9 Things You Need to Know about Backpage.com and Sex Trafficking

This is awful but important. “Many assume sex trafficking is restricted to the darkest corners of the Internet. The online classified ad company ‘Backpage,’ however, has become the Walmart of sex trafficking and prostitution. For a modest fee, traffickers can post sex ads of women and children they control with force or fraud.”

This is surprisingly common today. John Piper tells why it’s a bad idea.

Methuselah’s Age and the Patience of God

I enjoyed Nathan Busenitz’s reflection on the man who lived the longest.

“Making fun of immature Christians has turned into quite the lucrative market. The more mature Christians among us seem to have discovered this, as more and more spoof sites are cropping up.” Hmm…

This Day in 1524. 492 years ago today, “Swiss reformer Ulrich Zwingli marries Anna Reinhart for the second time—this time in public.” *

The Institute for Expository Preaching

Steve Lawson is leading one of his institutes for expository preaching here in Toronto. You can get details at the link.

“On February 21st, 2016, Getty Music in partnership with OMF International led an estimated 1.1 million believers together across 100 countries for an unparalleled ‘Global Hymn Sing’ featuring the hymn ‘Facing a Task Unfinished.'” Between you and me, I think the hymn was oversold a bit as “the greatest missions hymn ever,” but it is still really amazing to see how many people sang it!

Joe Carter explains the Lexi Page case which you may have heard of via social media. 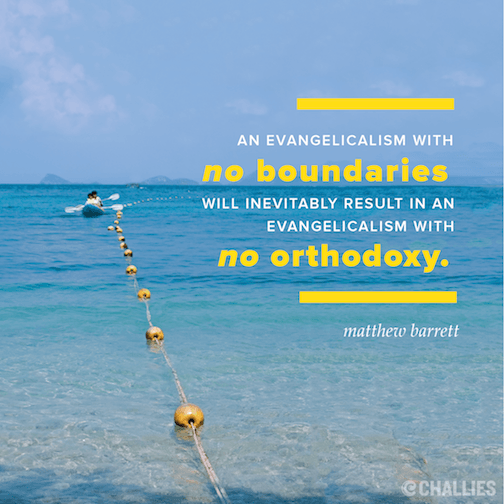