(Yesterday on the blog: Is It Time To Go Back to The Heart of Worship?)

“It’s almost impossible to visit a motherhood website, blog, or play group without running into it. The concept of self-care is simple: If the plane is going down, you should put your oxygen mask on first before assisting others. But if your motherhood plane is about to crash and burn, God is the only source for the oxygen you need to survive the fall.”

Stubborn Love: Reflecting the Gospel By Keeping Your Marriage Covenant

“There are two biblical truths that can help us to understand why God calls us to reflect the gospel by keeping our marriage covenant: 1) Satan hates your marriage. 2) Jesus will never leave his bride.”

Parents will want to consider this. “Unless Netflix distances itself from controversial and inappropriate content, families would do better to choose alternative streaming services.”

D. A. Carson leads a team of scholars that includes Andy Naselli, Kevin DeYoung, and Tim Keller to bring you a study Bible that equips you to follow the progressive unfolding of God’s story. It is the only study Bible built on biblical theology. Now—even before the official on-sale date—WTS Books is making this Bible available with a 40% discount for a short period of time. (sponsored link)

I enjoyed this brief and simple performance by Yo-Yo Ma.

When Was The Last Time You Genuinely, Prayerfully Considered Full-Time Missions?

Have you ever seriously, prayerfully considered it? “The world must use guilt and shame as a tool to motivate to action, because, well, unsaved people don’t do saved-people things with saved-people motives. As a believer, and your brother in Christ, I would rather appeal to Christ’s heart as revealed in God’s Word.”

Freedom of speech matters. “As a matter of fact, the first amendment is designed to protect precisely that–your right to say something stupid. Not in service of proliferating ignorance, but rather from a desire to protect its citizens from a much greater menace, namely, the establishment of an oligarchy with the power to arbitrate which statements, which beliefs, and which thoughts are and are not ‘stupid.'”

Flashback: Why We Must Emphasize A Pastor’s Character Over His Skill

When it comes to the men who will lead his church, God values character far ahead of accomplishment. When it comes to pastors, God looks past men of great talent or achievement to call men of character. We must do the same. 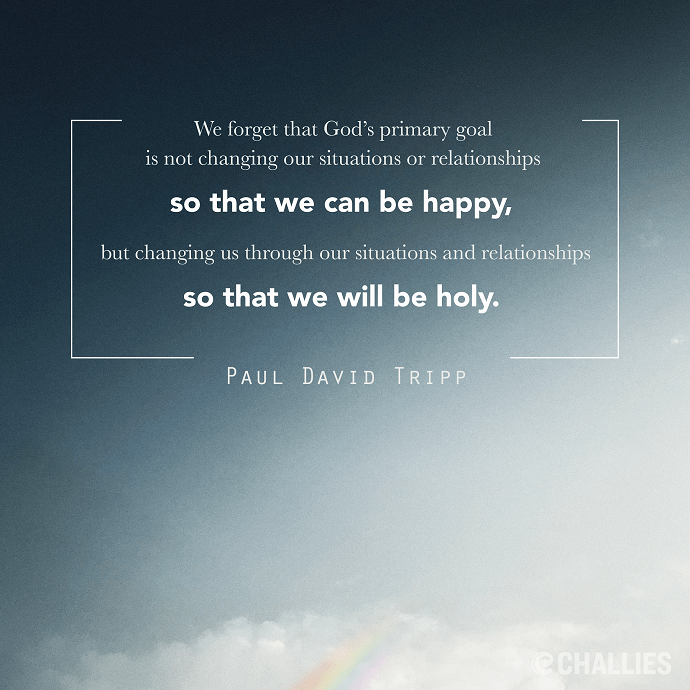