Westminster Books has a sale on a new book for kids—one that will help prepare them for what they will inevitably someday see online. Over at Amazon you’ll find a few Kindle deals.

(Yesterday on the blog: How To Get Started With Blogging in 2020)

Marvin Olasky, who has a Ph.D. in American Studies and has written several books on American history, explains why he takes issue with the New York Times’ 1619 Project. “The 1619 Project,” he says, “is a case study in how, to a hammer, everything looks like a nail.”

The Accident that Changed the World (Video)

Here’s a quick, informational video that tells how penicillin was discovered.

Understanding Why Religious Conservatives Would Vote for Trump

This is a long and interesting article from Andrew T. Walker in which he attempts to explain why so many religious conservatives will vote for Trump. “Millions of religious conservatives will approach their votes with a political realism that requires balancing undesirable tensions and conflicting realities. They will vote not so much for Donald Trump—with his uncouth speech and incessantly immature tweets—as they will vote against the worldview of the Democratic platform. Those who make this calculation are not sell-outs, nor have they forfeited the credibility of their values carte blanche. For blind allegiance does not explain the voting relationship. That religious conservatives are not progressives does.”

The 4 Books You Probably Shouldn’t Write

Samuel James lists 4 books you probably shouldn’t write. And, on the whole, I’d tend to agree with his picks. “The most common temptation away from humility in Christian writing and publishing is the temptation to write on topics that you are objectively not qualified to write on, but that you know would make money/look good/present you as a guru.”

You might enjoy this silly video about the husbands of the Target parking lot.

Anne Kennedy makes me laugh and think, and that’s a combination I enjoy. “What’s really so bad about mediocrity? A certain kind of mediocrity is totally fine and, I think, could even be a little bit holy. The drive toward excellence, which I myself have occasionally annesplained, especially to my children when they are lying around moaning about boredom, has certainly crept into the church under the guise of being a faithful Christian, and ‘not wasting any moment’ for the gospel and the lost and all that kind of thing. The whole modern iteration of Christian ‘discipleship’ has too much of the language of personal craft.”

Here’s a rather interesting explanation of why it’s unlikely that you’ll ever own a driverless car (even though they will almost certainly exist). 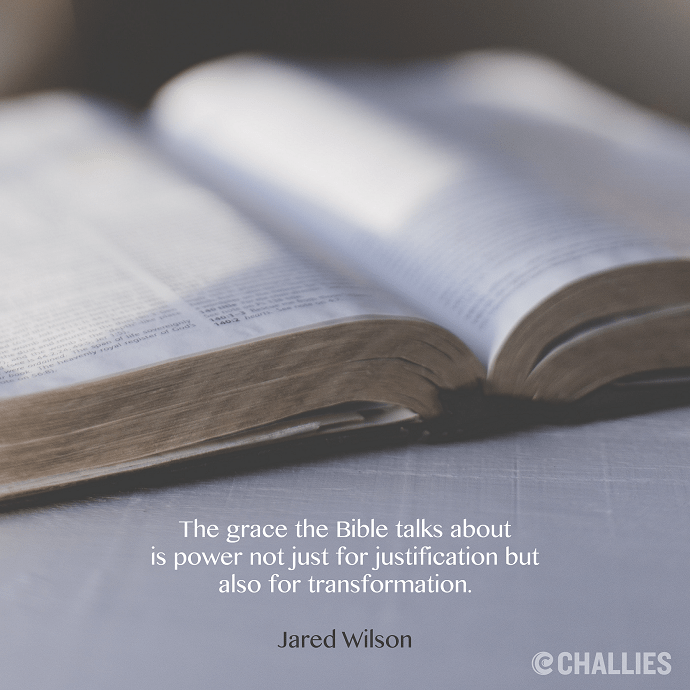 The grace the Bible talks about is power not just for justification but also for transformation. —Jared Wilson