Today’s Kindle deals include just a couple of deals, but they are both for excellent books.

Meanwhile, Westminster Books has discounts on a solid theological series and Christian Focus is celebrating the launch of their new web site with a sale.

(Yesterday on the blog: How to Choose Worship Songs)

Why Do I Believe in Credobaptism?

Stephen Kneale does a pretty good job of defending the credobaptist position: “Regular followers of this blog will know that I am a Reformed Baptist. That is, I believe in reformed soteriology, the doctrines of grace and believe that baptism ought to be by immersion for those who can testify to their belief in the gospel. But why believe that baptism should only be granted to those who can profess faith?”

9 Things You Should Know About the Winter Olympics

I found it strangely fascinating to watch this launch and recovery. “When Falcon Heavy lifts off, it will be the most powerful operational rocket in the world by a factor of two. With the ability to lift into orbit nearly 64 metric tons (141,000 lb)—a mass greater than a 737 jetliner loaded with passengers, crew, luggage and fuel–Falcon Heavy can lift more than twice the payload of the next closest operational vehicle, the Delta IV Heavy, at one-third the cost.”

Undone In a Minute

I was sorry to hear about this. “If you still don’t think adultery can utterly destroy a man’s life work, you would do well to contemplate the recent resignation and confession of Larry Taunton.”

35 Truths That Have Changed My Life

Mitch Chase writes about 35 truths on his 35th Birthday.

A Word of Empathy, Warning, and Counsel for “Narrow” Complementarians

“Complementarians unite around the idea that God created men and women equal in dignity and worth but that he has assigned different roles in the church and home. Over the last few years, however, we’ve been having more and more in-house conversations about what exactly that requires. And complementarians are dividing between what Kevin DeYoung calls ‘broad’ and ‘narrow’ versions.” Here’s an explanation.

On Writing Books and Getting Published

Kevin DeYoung talks about how to write and how to get published.

Praying for the kids is a helpful way of training myself to remember that they are his before they are mine, and that any good they experience will ultimately find its source in God himself. 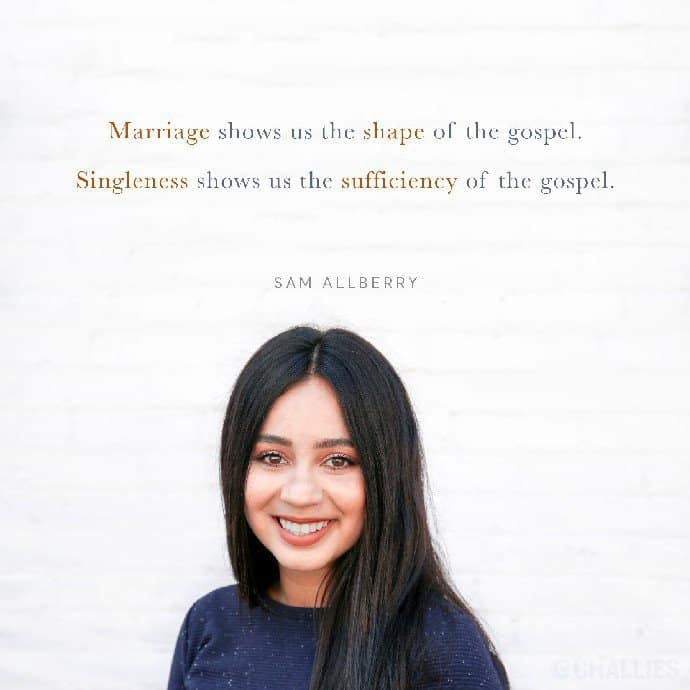