Today’s Kindle deals include just a few books—but they are good books mostly by John Piper, at least.

Untangling the Theology of Star Wars

There is lots of theology, or spirituality at least, in Star Wars. But what does it all add up to? “Throughout the saga, Star Wars mixed in some animism, transcendentalism, and a variety of other isms, making it almost impossible for The Rise of Skywalker to complete the story without leaving gaping plot holes, which it does. Fans, for the most part, have found Star Wars fun but ultimately unsatisfying.”

Love Your Neighbor in the New Year: Answer Their Emails and Texts

Jen Pollock Michel offers some good and convicting thoughts here. “Jesus protected his time and also gave it up willingly. In this digital age, we’re called to do the same.”

There have been lots of attempts to visualize the sheer magnitude of Australia’s bushfires. This is probably the most successful so far.

We Were Made for Intimacy (SPONSORED LINK)

We were made for closeness to others and to God through Christ, and yet it doesn’t always feel as though we can grasp God’s nearness to us. Scripture tells us, however, that through Jesus, we are deemed royal priests and are given direct access to our Father.

There are a shocking number of blogs out there, even among Christians, that are essentially “gossip blogs.” If you read them, you are participating in their gossip!

To Western Missionaries: From an African Pastor

Chopo Mwanza offers some thoughts to Westerners (especially missionaries or prospective missionaries). “A few months ago, I was engaged in a conversation with an American pastor, who is slowly becoming a dear friend. His church has sent and supports missions in Europe, South America and Africa. Upon hearing that I am an African, he wanted to hear my thoughts about missions in Africa. He asked what his church should know about the state of the church on our continent. What started as a one on one conversation ended up drawing in a large group of other African Christians. This prompted me to put my thoughts for western missionaries into writing, for the sake of clarity.”

His Mercy Is More

You may enjoy this live rendition of “His Mercy Is More” that was recorded last year at the Getty Sing! conference. It’s such a great hymn…

The Unbelievable Reality of Prayer

It is good to be reminded of the privilege we have in praying to God.

Flashback: Before the Birds and the Bees

As soon as our children begin to go online, we need to open an ongoing conversation about the dangers they may experience there, and to instruct them on how to react when they encounter those dangers. 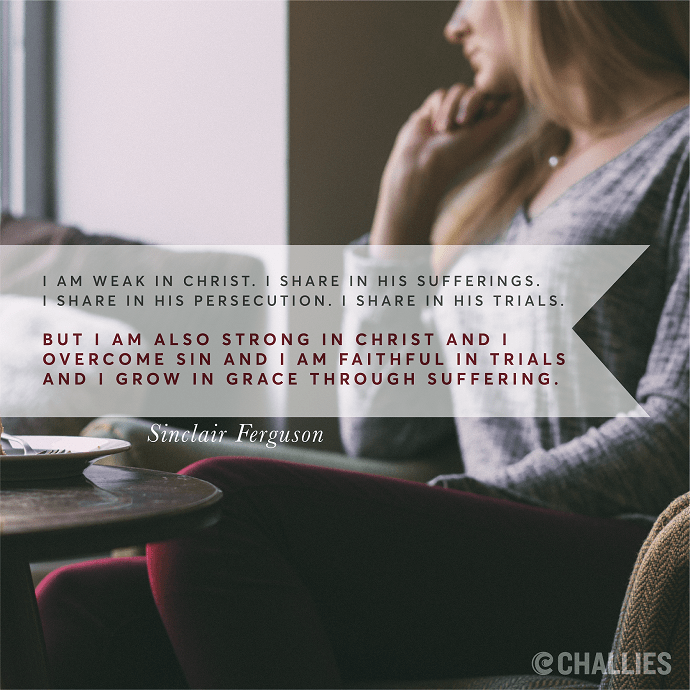