Today’s Kindle deals include some solid titles from Crossway.

I don’t usually go for the “16 lessons” kind of articles, but this one actually has lots of good tidbits in it.

I also don’t usually go for Twitter threads, but make exceptions for Tom Schreiner. In this one he explains his view of the unforgivable sin.

You can get two free classic Christian ebooks by John Bunyan and J. Gresham Machen to add to your summer reading stack by signing up to receive occasional updates from GLH Publishing. GLH is committed to publishing yesterday’s classics on today’s technology.

Obituaries for the Recently Canceled

This is really clever (if you understand “canceling” as what happens when someone unleashes a social media storm on themselves). Consider these obituaries for people who transgressed social media mores.

Did Jesus Walk Through Walls?

“Jesus accused the Pharisees of holding to traditions which had been added to the Word of God. We may accuse those outside our tribe of doing the same today. But could there be extra-biblical traditions to which we hold steadfastly within our own circles? Oral traditions repeated often enough to now appear nearly self-evident? I propose one such tradition is the notion that Jesus walked through a wall.” But it’s certainly the most straightforward reading of the text, isn’t it?

How Can We Have Assurance and Also Believe We Could Fall?

Can we hold to both of those things? Should we?

Devotion to Mary in the Early Church?

When and why did it become a thing for people to give devotion to Mary? Robert Godfrey answers.

How 1969 Changed America: The Stonewall Riots

Joe Carter: “A mafia-owned bar where homeless teens were plied with drinks and taken advantage of by predatory men and made famous for violent attacks and attempted murder of police may seem to be an unlikely location for a U.S. National Monument.”

Flashback: You Don’t Really Know Who Your Friends Are Until…

Jesus will only ever be who he is and who he has always been. And each of us has a choice to make. 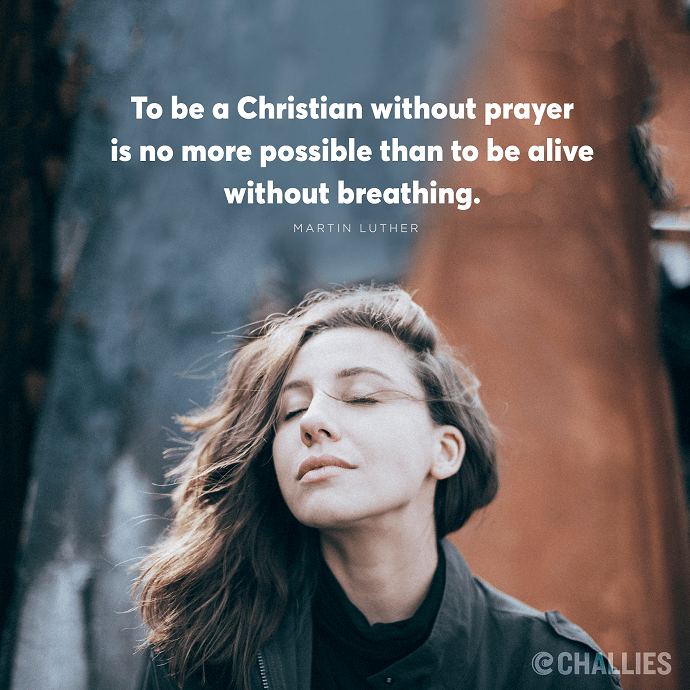 To be a Christian without prayer is no more possible than to be alive without breathing. —Martin Luther