There are once again some good picks in the daily roundup of Kindle deals. Also be sure to check yesterday’s list if you missed it.

(Yesterday on the blog: Hope When Life Unravels)

With Liberty and Justice for All

Kevin DeYoung has written a reflection on national history and identity. Here’s a key quote: “We do not have to believe we are as bad as we’ve ever been to acknowledge that we aren’t what we can be.”

Inter-Faith Prayers for the Pandemic to Cease?

Well, when you put it like this it becomes pretty obvious, doesn’t it? “Can you imagine an Apostle Paul who, at the Areopagus in Athens (Acts 17), invites his listeners (followers of various philosophical schools and ancient cults) to unite in prayer, each to his own god/ideal as a sign of fraternity? Can you imagine an Apostle Peter who, in writing to Christians at the four corners of the Roman Empire (1 Peter 1:1), recommends that they raise petitions together with the faithful of the Eastern, Greek and Roman religions, to invoke the end of a pandemic?”

“In this post I want to address Pastors, Covid, and criticism. Criticism is one of the main things which could damage your elders’ and pastors’ capacity to lead at this very moment, and that could imperil their tranquility of mind. Criticism could significantly throw their sense of direction, and dent their confidence as they try, under God, to lead into territory where no one has gone before.”

The Tricky Math of Herd Immunity

Over the past few months we’ve heard an awful lot about herd immunity. This interesting article deals with some of the complexity. It also reveals how little even the experts know about this virus and what it will take to defeat it. “While determining that threshold for COVID-19 is critical, a lot of nuance is involved in calculating exactly how much of the population needs to be immune for herd immunity to take effect and protect the people who aren’t immune.”

Contemplating God with the Great Tradition

There’s a new issue of Credo magazine available to read for free. This issue “is an entryway to the fathers, encouraging you to go deeper and read the fathers for yourself. But it’s more: this issue is a call to be humble and sit at the feet of the fathers as they admonish us for the sake of renewal in the church today.”

Why Taiwan and China are Battling over Tiny Island Countries (Video)

Why are Taiwan and China battling over tiny island countries in the Pacific? This video explains.

God’s care for us may be better expressed in allowing us to fail than permitting us to succeed. That’s because we’re often better at handling failure than success. 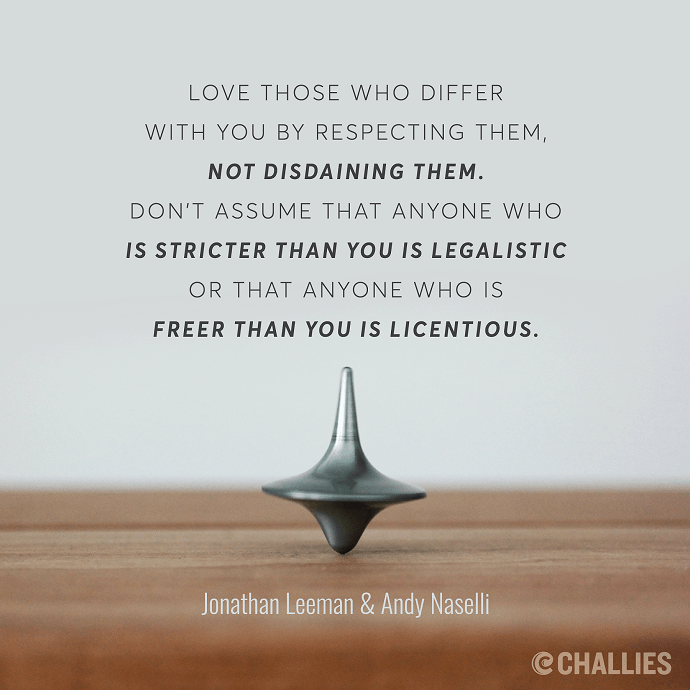