(Yesterday on the blog: Make Some Return To Your Parents)

The Most Radical Mission For Christians May Be The Most Mundane

“It’s not that we should lower our expectations or squelch the ambitious visionaries in our midst. It’s just that sometimes the most effective mission is the patient, quiet, unheralded…”

Is It Bigoted Not to Date Someone Who Is Transgendered?

It’s always amazing to me how often God uses word pictures to help us understand truth.

It’s hard to overstate the importance of the Panama Canal to the world today. Here’s a brief history and a description of how it works.

How Many of the Founding Fathers Went to “Seminary”?

It’s not unusual to hear that many of the Founding Fathers went to seminary. But did they really? “Advocates of a Christian influence in America’s founding have plenty of evidence to work with, but too often that evidence has been stretched beyond reasonable historical limits.”

The Rise of the Only Child

This article provides a secular look at the rising phenomenon of one-child families. “In recent decades, something has begun to shift. Families are shrinking, and improvements in gender equality have made childbearing more of a question than a given. As Gen X and millennial women prioritize personal and career goals, as couples marry and start their families later in life, more parents find themselves mulling the logistical, financial and philosophical possibilities of a smaller family: What would it mean for them if they had only one child? What would it mean for their offspring?”

“Dear Ms. Camerota. A few weeks ago, I listened as you interviewed Indiana Attorney General Curtis Hill on the issue of Indiana’s law banning eugenic abortions. I was saddened by your curiosity, ‘…why would you want a family to have to have a child with a severe disability?’”

Flashback: Honestly Assessing Our Decision to Public School Our Kids

Did we make a good and wise choice or did we blow it? I wanted to hear it from him, so decided to ask him a few questions about his experience. 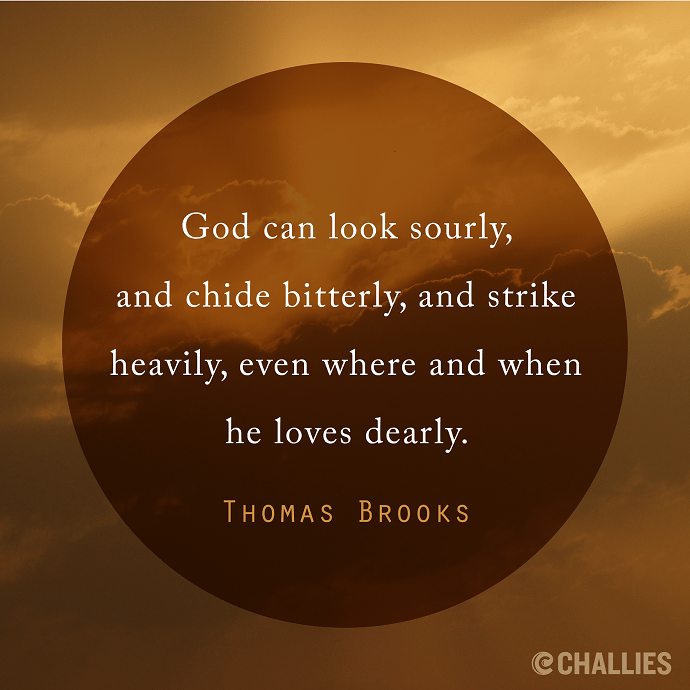 God can look sourly, and chide bitterly, and strike heavily, even where and when he loves dearly. —Thomas Brooks