Today’s Kindle deals include a nice little collection from Crossway.

(Yesterday on the blog: Tell God the Unvarnished Story)

Four Compelling Reasons I Am Pro-Life

“While much more could be said, these four reasons I am pro-life are reasons that I want to be on the tip of my tongue and that I hope will be on yours, also.”

This one from Madelyn is one the same theme of abortion.

How can I grow in my experiential knowledge of God?

How can we grow in our experiential knowledge of God? Here’s an answer from several theologians.

Josef Tson: What His Suffering for Christ in Communist Romania Taught Him, and Can Teach Us

Randy Alcorn: “God convicted Josef. As a pastor he refused to glorify communist leaders and started to speak out boldly for Christ. Interrogators threatened him with death every day for six months. Finally he told them, ‘Your supreme weapon is killing. My supreme weapon is dying. My preaching will speak ten times louder after you kill me.'”

How can someone prepare to serve among the unreached and unengaged? This article offers some wisdom.

The Case for (Slightly) Shorter Sermons

I don’t agree with everything here, but I do think he’s on to something when he points out that it’s much easier to write a long, bad sermon than a short, good one. Concision has a way of keeping us honest.

Flashback: Why My Family Doesn’t Do Sleepovers

As I got older I learned of several people I knew who had been taken advantage of during sleepovers, and it wasn’t a perverse father in most cases, but a predatory older brother or sister or cousin. Sometimes it was even the friend himself. 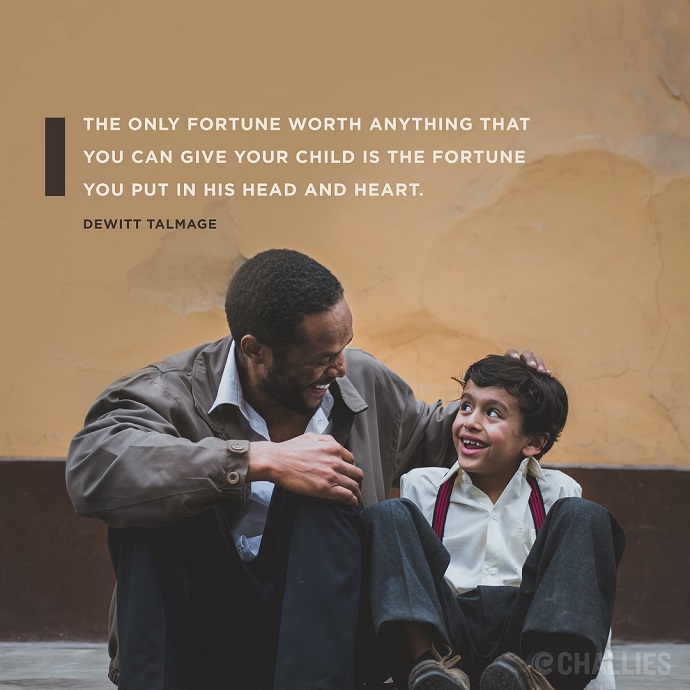 The only fortune worth anything that you can give your child is the fortune you put in his head and heart. —DeWitt Talmage