May the God of love and peace be with you today.

Today’s Kindle deals include some devotionals and some books for parents.

(Yesterday on the blog: Accomplishments as High as Heaven, Character as Low as Hell)

Matters Too Important for Social Media

So much of today’s discord comes down to this: “Some matters are so weighty or so important that they are hindered by being batted around on social media.” It’s worth considering this…

The Existence of Love Means God is Real

Jared Wilson: “It’s in religion generally that we learn that love comes from somewhere. Not from the right firing of the chemical lightning in the goop of our genes, not from the conditioned response to social attachments and the furtherance of the species, but from a kind of outer space, from outside of ourselves, from a place like heaven, actually.”

This is a thorough collection of resources meant to help you memorize Scripture.

“Several years ago, in the upheaval of an unexpected move to a different country, I’m struggling. Questions speak loud. Wake me in the night. What if it’s the wrong place? What if it doesn’t work? What if we can’t get permission to stay? What if…?”

I’m not sure that these facts qualify as “fun,” but I definitely found them interesting.

I’ve only dabbled in John Piper’s Providence, but very much enjoyed this excerpt. “The world and even thousands of Christians give no praise and thanks to God for millions of daily, life-sustaining providences because they do not see the world as the theater of God’s wonders.”

Flashback: What If Marriage Isn’t Making Me As Holy As I Had Hoped? 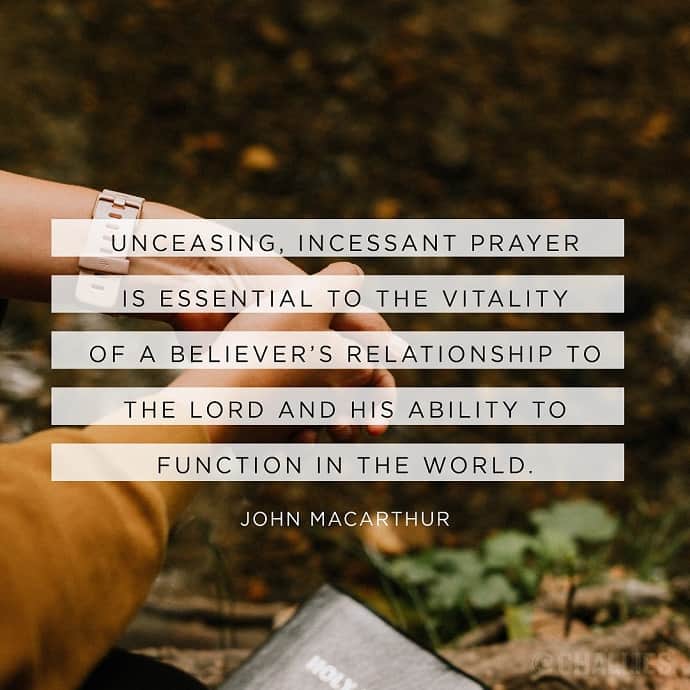 Unceasing, incessant prayer is essential to the vitality of a believer’s relationship to the Lord and his ability to function in the world. —John MacArthur