Today’s Kindle deals include a couple of deals on books for Christians and then the usual monthly list of general market titles.

Free from Christian Audio this month is Steven Curtis Chapman’s Between Heaven and the Real World.

Free from Logos this month is a volume in the NIVAC commentary series. You can get a couple more volumes for just a few dollars.

Rethinking “God Hates the Sin but Loves the Sinner”

“My theological concern is that the cliché is doctrinally ambiguous. It makes it sound like God is merely angry with sin, but not you. To be sure, is it true that God hates sin? Yes. Is it true that God loves sinners? Yes. But…”

Five Beliefs that Undermine the Doctrines of Grace

This is a solid article from Stephen Kneale as he explains five beliefs Calvinists hold to that don’t actually undermine the doctrines of grace.

This is a neat little bit of Bible study.

John Piper has written an extensive article on “Charlottesville, Confederate Memorials, and Southern Culture.” “I am not a politician, or a political activist. I am a pastor emeritus who spends much of his time trying to answer hard questions about what the Bible means and how to apply it to our lives. So after the deadly conflict in Charlottesville, Virginia, on August 11–12, 2017, I posed myself a lot of questions.”

“On Sunday, as images from Hurricane Harvey stunned the nation, one particular image stuck out for many Americans as indicative of the heroism of Texans in the face of disaster: a picture of a man in a baseball cap carefully carrying a woman through the water; the woman, in turn, holds close a baby curled up on her chest. The picture struck a chord with many people because it seems so instinctively right: the woman protecting her child, the man protecting the woman, carrying them all through danger.”

Many Protestants Closer to Catholics than Martin Luther

This is sad, though unsurprising. “Today, half of American Protestants say that both good deeds and faith in God are needed to get into heaven (52%); the same number believe that in addition to the Bible, Christians need guidance from church teachings and traditions, according to two studies released today by the Pew Research Center.”

Flashback: On “Stranger Things” and Being a Big Prude 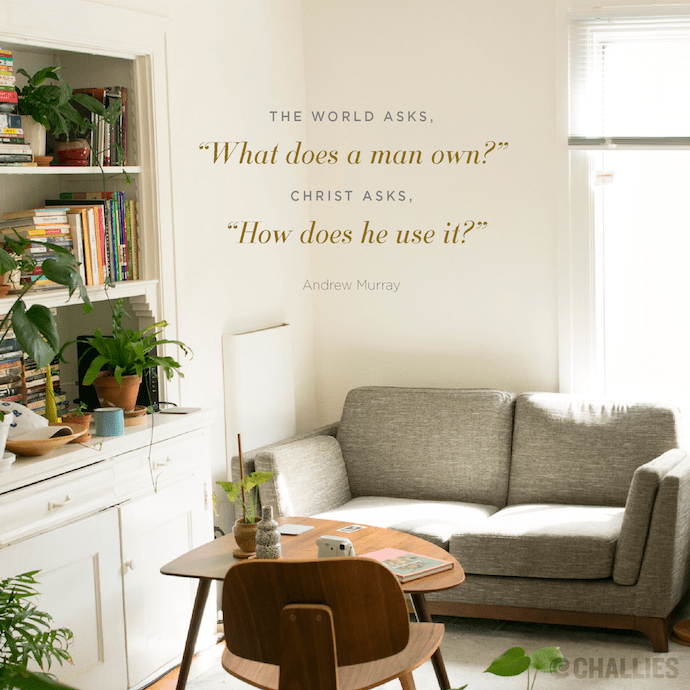 The world asks, “What does a man own?” Christ asks, “How does he use it?” —Andrew Murray