Genetic Testing – Here’s one cost of a new technology: “With genetic testing, I gave my parents the gift of divorce.”

Tribute to My Pastor – I enjoyed this tribute to a pastor. “Before I preached in the chapel service at Southern Seminary, Dr. Mohler recognized [him] as the pastor who had raised up more preachers than anyone he knew in North America.”

Christianity’s Uniqueness – “In reply to the critics who claim Christianity was just a copy-cat religion among the ancient religions, it’s helpful to take a look at how an ancient adherent of these pagan religions viewed Christianity.”

Signs of Spiritual Awakening in Japan – This is exciting!

An idle life and a holy heart is a contradiction. —Thomas Brooks 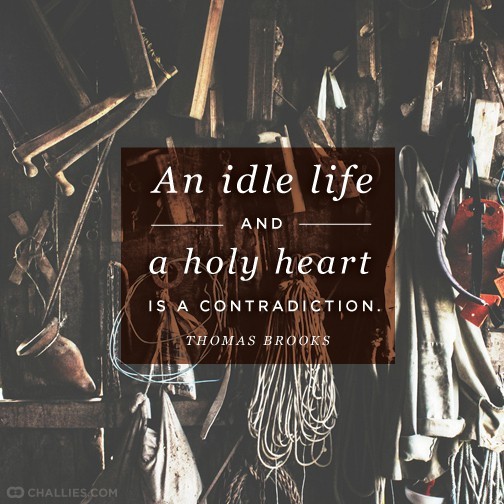