Today’s Kindle deals include a few books from Crossway which share the theme of sanctification.

(Yesterday on the blog: How We Worshipped One Sunday in September)

This Saying is Trustworthy and Deserving of Full Acceptance

I think Anne Kennedy makes a really important point in this article: That the people Christians tend to see as the outsider or the marginalized are often actually the people who will earn us (rather than cost us) social credit. “Scripture, though it lacks charm and generates little curiosity for the modern reader, has much to say on the subject of the Sinner. It is the person who rejects God, who offends him through disobedience, idolatry, contempt, and misplaced rage.”

For Still Our Ancient Foe…

Nick Batzig: “In many theologically informed congregations where holiness, wrath, righteousness, justice, sin, grace, mercy, and forgiveness are unashamedly proclaimed, there is sometimes a noticeable lack of teaching about the reality of spiritual warfare in the believer’s life.”

“How long will this be allowed? How many people must be taken from us by the consuming darkness of depression, or the horrific violence of terrorism? How many wives left without husbands, children left without parents, parents left without children, sisters left without brothers, friends left without friends, churches found without pastors, homes now feeling emptier than empty, schools with a hush fallen over them, cities with blood on their streets, desperate human voices crying out together, ‘How long?’”

How Does Oral Bible Storying Work?

What an interesting article on something few of us have ever seen.

Should Pastors Attend Church While on Holiday?

Of course they should! How is this even a question? “I got to know a lot more Pastors after I was ordained. One of the things I learned was that a significant number of Pastors did not go to church when they were on holiday. At first it struck me as odd. And then it struck me as wrong.”

Carl Trueman, the Osteens & the Quest for Evangelical Identity

Jason Allen: “For many of us ridiculing the Osteens has almost become a sport. In conservative evangelical circles it’s a guaranteed applause line, like calling for lower taxes at the Republican National Convention. However, the most helpful response is not just to give the Osteen’s a well-deserved rebuke. The more rigorous—and fruitful—response is to strengthen our confessional and testimonial identity as much as possible so that evangelical theology and Osteen principles become clearly distinguishable categories, with distinct identities and different constituents.”

Brothers, Shall We Weep?

Just as there was once a weeping prophet, maybe we need some weeping pastors…

Flashback: 3 Godly Ambitions for the Christian

Hard work has evangelistic value in showing unbelievers our refusal to lazily meddle and it has congregational value in that it frees us from being dependent upon others. Better still, it frees us to help those who need our help. 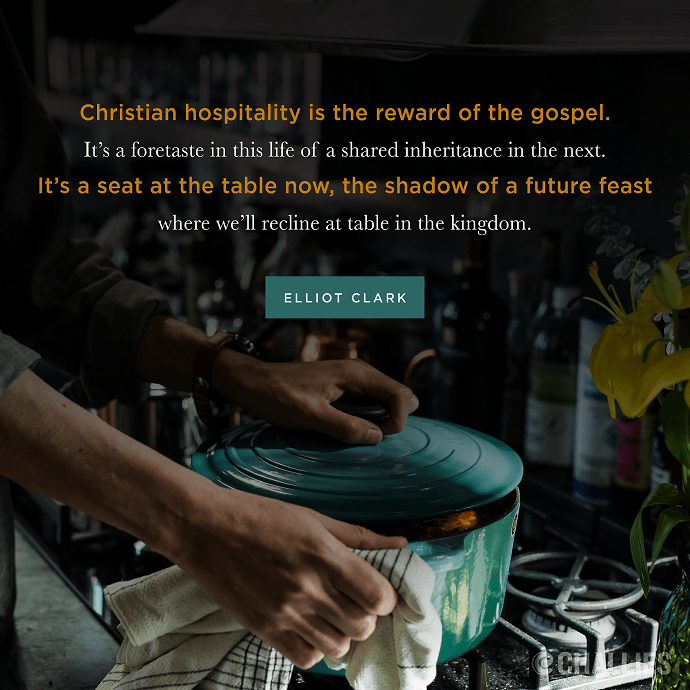 Christian hospitality is the reward of the gospel. It’s a foretaste in this life of a shared inheritance in the next. It’s a seat at the table now, the shadow of a future feast where we’ll recline at table in the kingdom. —Elliot Clark