Today’s Kindle deals include quite a few books that are worth a look.

Your Church Needs You to Sing

So much changes in our worship services if we take this seriously: when we sing together as a church, we sing for the benefit of one another.

Christians Don’t Need to Submit to Every Scientific Finding

This article points out a key difference between two types of scientific finding. “One of the things I think to keep in mind is that there’s a difference between experimental science and what you might call historical science—or science that’s trying to reconstruct the far past.”

I guess this should be no great surprise. “With their talk of being thankful, serving others, and giving generously of time and money—accompanied by the assurance that money, sex, and power won’t buy happiness— progressive secular psychologists sound remarkably like old-fashioned preachers!”

This is a fascinating and effective series of photos meant to show how mobile phones dominate our lives.

Armed Security at Churches Is Becoming a New Norm…

How sad that armed security at church is becoming a new normal (across America, at least).

Personal Thoughts on a Pastor’s Study

“It should come without saying — though maybe we should say it more often — a pastor is always a student.” Kyle Borg explains how this works out in his life.

Flashback: Maybe You Need To Declare a Name Amnesty Sunday

It’s probably a silly idea. It’s probably the kind of thing we came up with late on a Friday afternoon and laughed about before realizing, “Actually, maybe there’s something to this.” 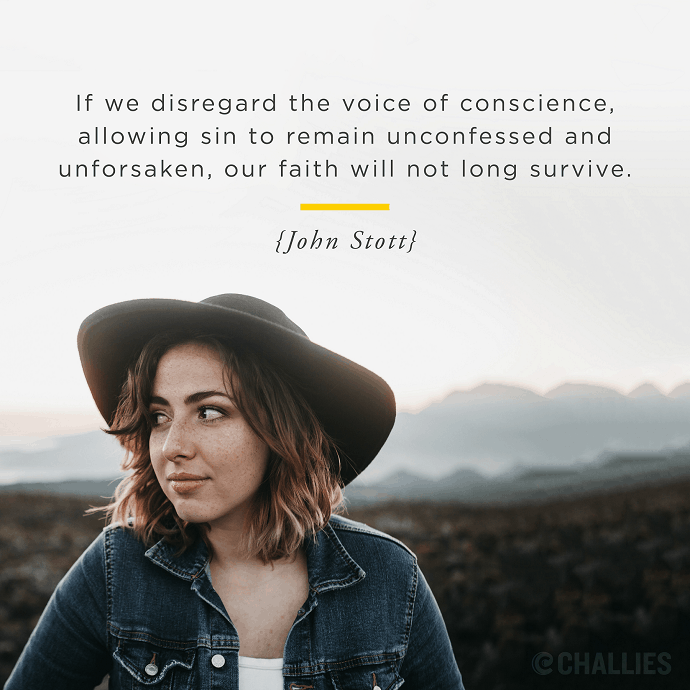 If we disregard the voice of conscience, allowing sin to remain unconfessed and unforsaken, our faith will not long survive. —John Stott