Today’s Kindle deals include some classics and not some-yet-classics. And don’t forget about the great commentary sale from yesterday!

(Yesterday on the blog: I Still Do)

Jared Wilson: “Fighting is sometimes necessary. Liking to fight is not. In fact, it is forbidden. Consider whether you are in fact with every caustic tweet chipping away at your qualification for ministry. It is not manly to get up every morning thinking of the brethren as your enemies, not even the ones you disagree with on important matters.”

The Medications that Change Who We Are

This probably shouldn’t come as a huge surprise. “We’re all familiar with the mind-bending properties of psychedelic drugs – but it turns out ordinary medications can be just as potent. From paracetamol (known as acetaminophen in the US) to antihistamines, statins, asthma medications and antidepressants, there’s emerging evidence that they can make us impulsive, angry, or restless, diminish our empathy for strangers, and even manipulate fundamental aspects of our personalities, such as how neurotic we are.”

Can We Trust the ‘Colonialist Bible’?

This article was written in the context of South Africa, but resonates beyond. “This sentiment is popular in South Africa, which of course gained independence significantly later than most other African countries. On the university campus where I serve with The Bible Talks we regularly meet skeptics who ask, either in their hearts or aloud, ‘Why should I trust a colonialist Bible?’”

Why Poland’s Geography is the Worst (video)

There are few nations who are in a worse geographic location than Poland.

John Walton has become a prominent Old Testament scholar and in his newest book he continues to undermine the creation account. CMI has a helpful review.

The Last Days of Nicolae and Elena Ceausescu

Here’s a little bit of history that tells how the awful reign of Romania’s Nicolae Ceausescu came to a sudden, bloody end.

Why Procrastination Is about Managing Emotions, not Time

Flashback: Do Children Have a Financial Obligation Toward Their Parents?

There are financial obligations that extend from parents to children and, later, from children to parents. And, like all obligations, this one is made joyful, not burdensome, by the gospel. 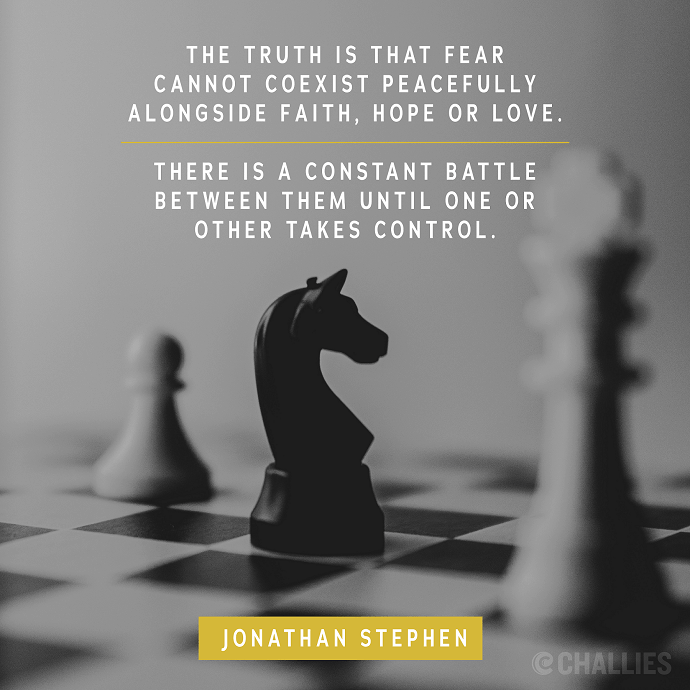 The truth is that fear cannot coexist peacefully alongside faith, hope or love. There is a constant battle between them until one or other takes control. —Jonathan Stephen