May the Lord of peace bless you richly as you serve him and worship him this weekend.

I’d like to express my gratitude to The Good Book Company for sponsoring the blog this week with news of some of their biblical, relevant, and accessible resources.

I found a good number of Kindle deals for today.

(Yesterday on the blog: The Touch)

Why Does God Allow the Righteous to Suffer?

“Suffering is universal. Whether it is a debilitating disease, the loss of income, fleeing the land of your birth or the death of a loved one; we all at some stage experience suffering. But often we are at a loss to explain the reality or purpose of suffering in our lives, especially as believers of an all-loving, omnipotent God. If he is all-loving and all-powerful, why does God allow the righteous to suffer?”

Am I Responsible for My Husband’s Sexual Sin?

Darby Strickland looks at an issue that grieves a good number of wives. “Over the last few weeks, I have had several conversations with wives who were feeling guilt-ridden. Each feared that failing to meet their husband’s expectations for sex would push their husbands to satisfy their desires in sinful ways. This fear might seem extreme, but the belief that wives are responsible for keeping their husbands from sexual sin is more common than you might think, so I want to draw attention to it.”

What Motivates Sin (and How to Fight It)

This is a helpful one about the motivation for sin and how to fight it. “It’s when you think you’re missing out on something good that you try to grab things God hasn’t given you in a way he hasn’t allowed. You think you’re missing out on something wonderful and that you need to rectify that situation in order to have a truly fulfilled life, when in reality, the only way to truly miss out is by not being obedient in the situation God has you in right now. Even if that means there are some good things you will not have.”

What Should We Make of Unanswered Prayers?

Justin Dillehay deals with a question we all ask at one time or another: What should we make of unanswered prayers?

The Priority of Prayer

“Prayer should be as second nature as breathing. When we’re faithfully following the Lord, the command to ‘pray without ceasing’ should be at the forefront of our minds, not the back. We need to make prayer a priority.”

The Scariest Verse in the Bible

“Let me share with you the scariest, most terrifying verse, in all of the Bible for church leaders. No, not the ones about giving to the church – we don’t like preaching those for different awkward, but not scary, reasons. But this one is genuinely terrifying.” 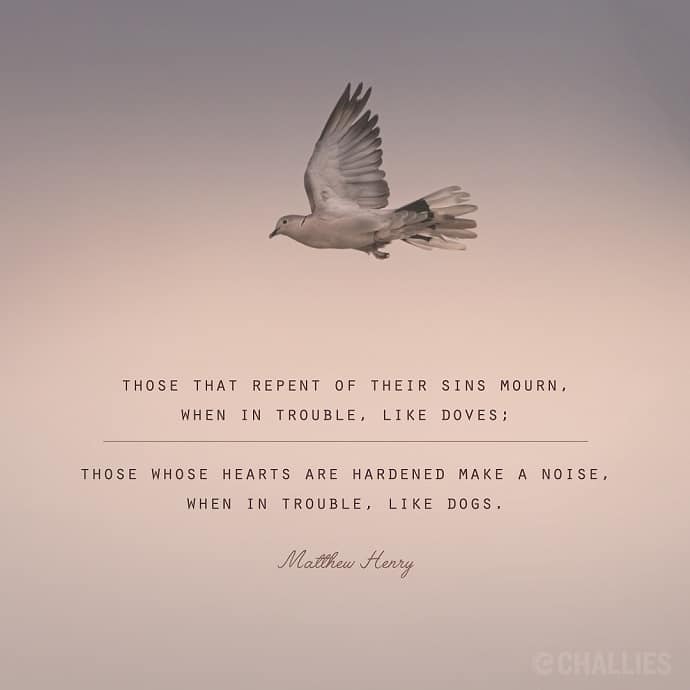