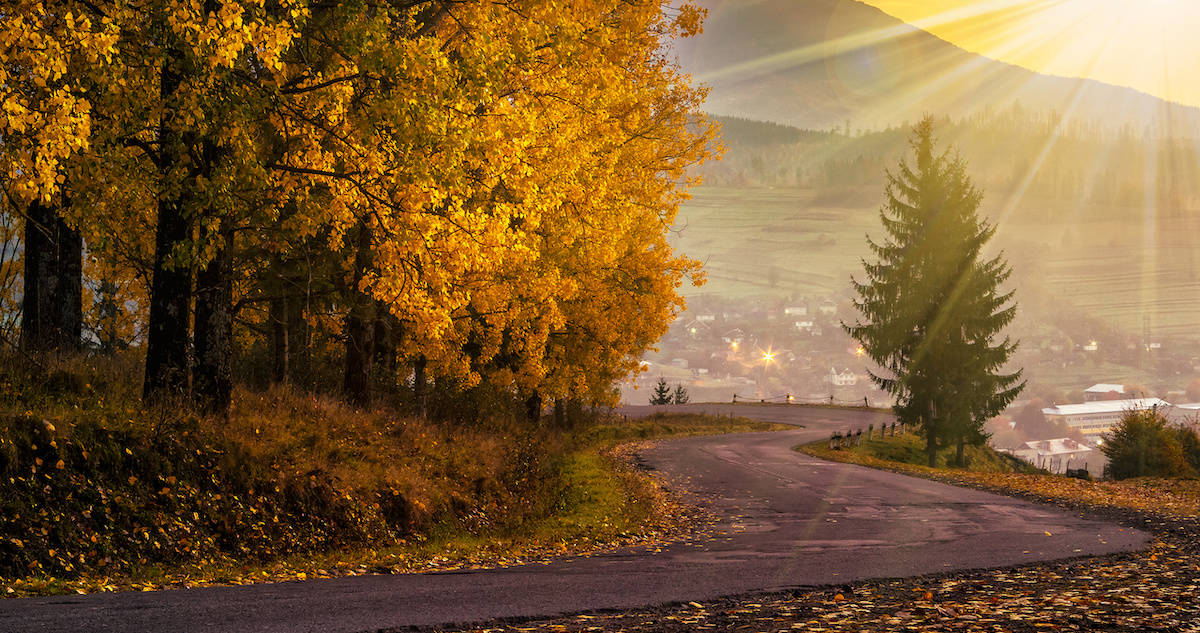 As another week drew to a close, I found myself pondering beauty and wanting to reflect on some of the beautiful things I had encountered in the previous 7 days. Here are the ones that came to mind.

You led me high up the mountain to show me the view
And said “Wherever this journey takes you
Just trust me, I’m already there”
I had no way of knowin’ then
Just how hard the rain would fall and how fierce would be the wind
It’s been beautiful and terrible, more painful, more wonderful
Than I ever could have known, but even so
Still, I’m gonna sing
About the One who’s given life to me…

2. This shirt from Westminster Books:

3. Basics Conference. People often ask me what one conference I would most recommend. For pastors, at least, I would almost always say Basics (which is hosted by Alistair Begg at Parkside Church in Chagrin Falls, Ohio). It is a great mix of plenary teaching, breakouts, and meals, all at a relatively relaxed pace. They cap attendance so it also has a smaller feel than some of the events that are otherwise similar. Registration has just opened and will almost certainly sell out.

4. Handel’s Messiah. I used to make an annual pilgrimage to Toronto’s Roy Thompson Hall to take in a performance of Handel’s Messiah. A couple of years ago, during the pandemic, they chose to create and perform a new and updated version that featured transgender soloists, a gay male baritone (who performed in stilettos while standing on a rainbow), and updated lyrics such as “She was a woman of sorrows, acquainted with grief.” It was horrific (and, thankfully, only shown online). Since then I have been gun-shy and haven’t returned. But I do still listen to many of the best performances through Apple Music and watch them through YouTube, especially this time of year. Messiah gets more wondrous and more beautiful with every passing year.

5. Love. As we passed the second anniversary of Nick’s death, we found the day easier than we may have expected. As we talked about it later we concluded that it may have been because we felt so well-loved. So many people reached out to express their love and care for us and that was a tremendous encouragement to us. I’m so thankful for love—love expressed from family members, friends, and even strangers. It’s a beautiful thing to be loved.

6. iPad Pro. I try to stick with a three-year plan in which I update my phone and iPad (which is all I take when I travel—I don’t use a laptop) every three years. This was my year to swap out my old iPad for a new one. Doing this every three years (which is relatively seldom by today’s standards) means that every new device is a big leap over the last one. And that was true this year. Even after all these years, I’ve never lost the wonder of the power of these devices we tend to take for granted.

7. Fall colors. I know I mentioned this last time, but the colors were particularly beautiful this year and lasted an unusually long time. Or maybe I just chose to notice them this year—we can be like that, can’t we? Along the way Michaela’s photography class had a little contest to see who could take the best fall photo. She snapped a neat little photo that was eventually selected as the winner. Here it is: 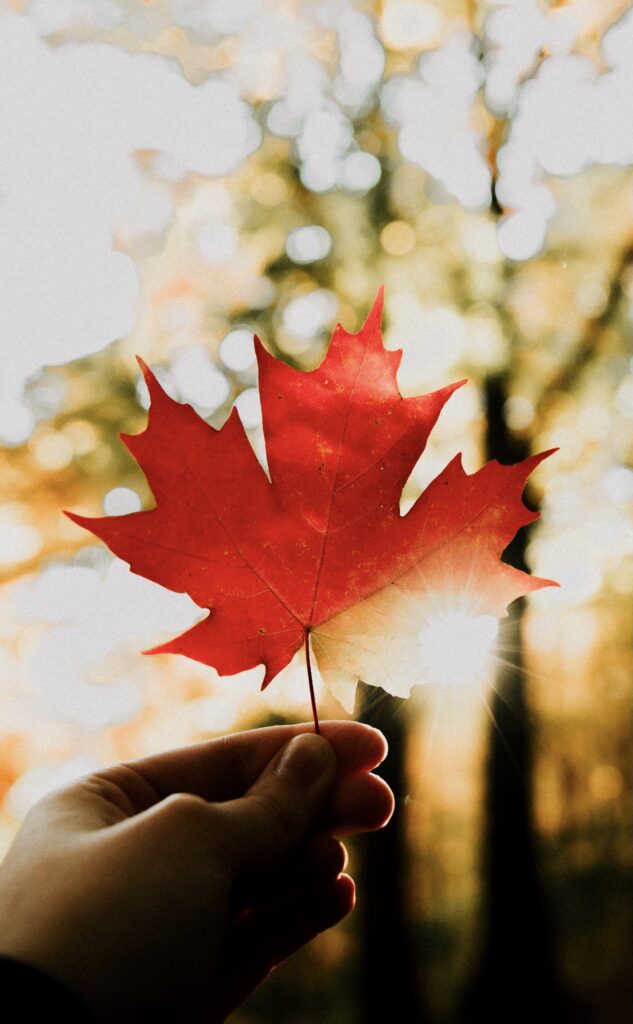