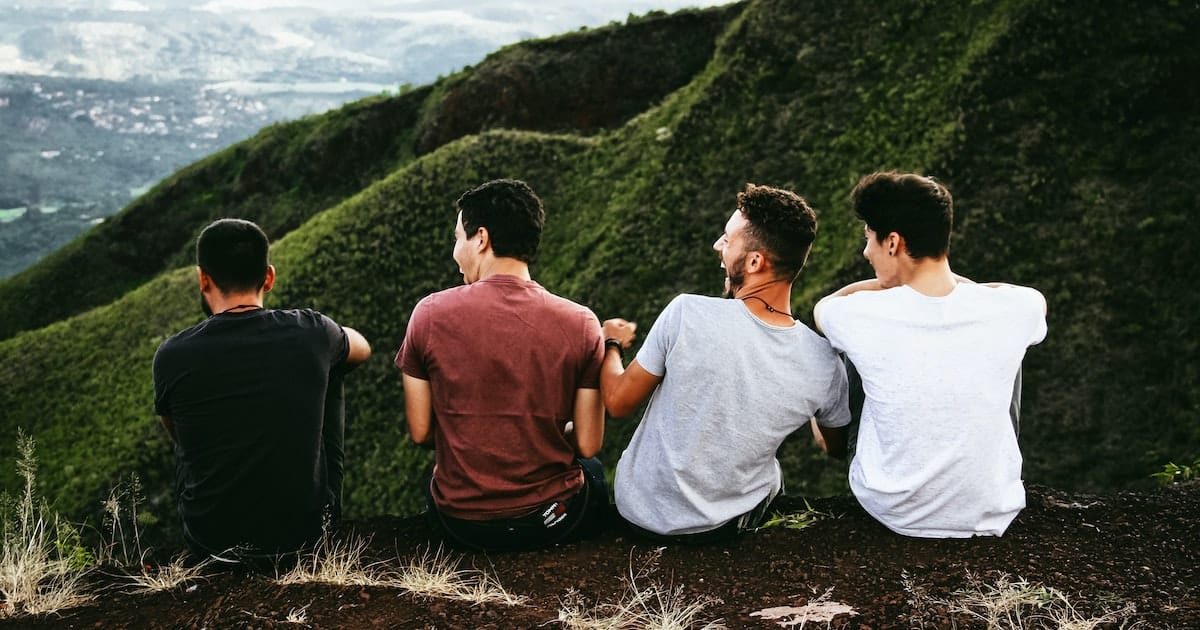 Somewhere out there in the great, wide world, someone is praying for you. He probably doesn’t know you and you probably don’t know him. You may not meet one another for many more years. But he’s praying for you nonetheless and has been for a very long time.