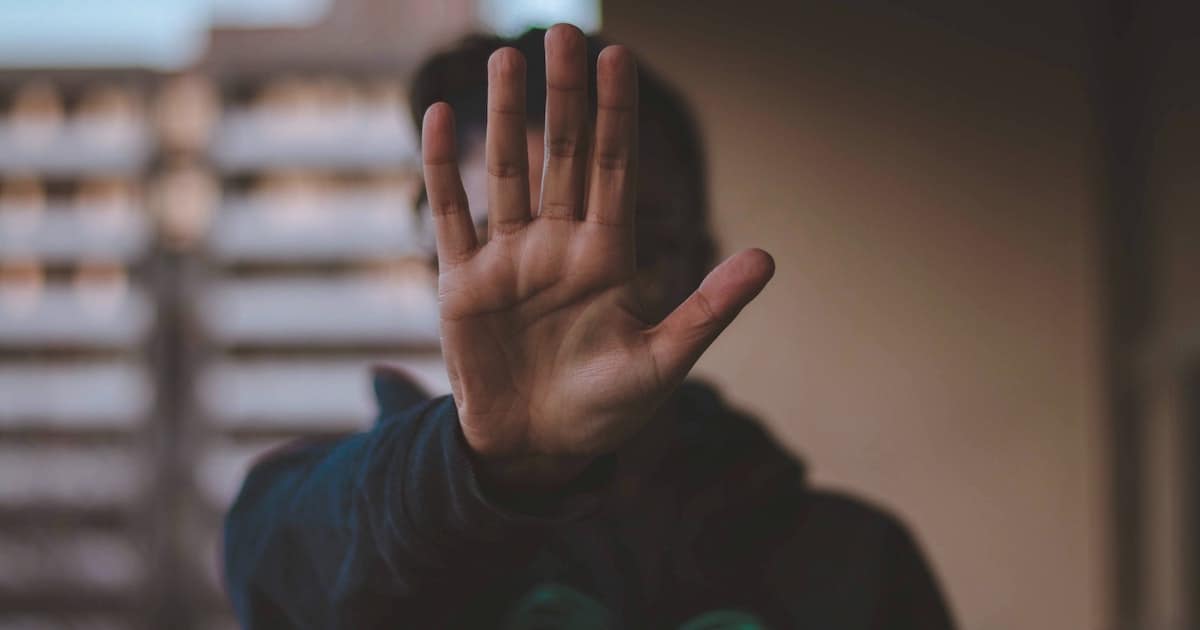 The young man had forsaken his father, claimed an early inheritance, and blown it all in reckless living. Having fallen from riches to poverty, this prodigal son was now in the most desperate of straights—working hard, eating little, spiraling ever downward.

But on one brutal day, when he was as low as low could be, a thought suddenly flashed into his mind: “At home even the hired servants have food enough to spare, and I’m here dying of hunger!” The thought birthed an idea: “I will go home to my father and say, ‘Father, I have sinned against both heaven and you, and I am no longer worthy of being called your son. Please take me on as a hired servant.’” He understood that though he was no longer worthy to be considered his father’s son, he would gladly take a place as his father’s slave.

He had taken only a few steps when suddenly, in the distance ahead, he saw someone approaching, running, almost sprinting in his direction. His arms looked to be open wide in a gesture of embrace. As the form came closer, there was a flash of recognition: his older brother. He must have been overseeing the field servants nearby when he spotted his younger sibling and came running toward him. Now, as he approached, the younger man saw that his brother’s arms were not open in embrace, but open in the universal gesture for “stop.” In just a few moments the two stood face-to-face.

The older spoke first: “What on earth are you doing here? After all you’ve done, how dare you set foot on this land?”

“I know I blew it,” the younger replied meekly. “I know I sinned. But I have nothing left. I’ve come to ask dad if he will let me be his servant.”

“Do you know what you did to dad when you left? Do you know how badly you shamed and embarrassed him in front of the entire community? He wants nothing to do with you.”

“I know he won’t ever take me back into the family. I wouldn’t even ask. But I know that he’s kinder to his slaves than most people are to their sons. I don’t need privileges. I just need kindness.”

“I just want to talk to him. I just want to plead with him. I have seen him extend mercy to others—maybe he’ll extend it to me as well.”

“Mercy? To you? You’re an absolute disgrace. You disgust me and you’ll disgust him. You’re filthy. You stink.”

“I know. I know I do. I’ve been sleeping in barns. I’ve been eating with animals. I’m starving. I’m broken. I’m done.”

“I’m the future of this family. I’ve done everything dad has asked of me. I’ve obeyed his every word. It’s me he loves.”

“Come on! You know how just and fair dad is. He can’t just pretend you didn’t betray him. And he certainly hasn’t forgotten what you did to him. He won’t forget. He can’t forget.”

As a tear cascaded from the young man’s eye, his older brother spoke once more: “Tell you what: You march yourself back up that road. I don’t want you to even think about coming back until you’ve cleaned yourself up, until you don’t stink anymore, until you’ve put on some decent clothes, and until you can reimburse dad every single penny you took from him. Then maybe, just maybe, he’ll be willing to see you.”

“Go. Get out of here. You’re lost—don’t come back until you’ve found yourself.”

And with that, the younger son turned around. He headed back up the roadway and past the boundary marker, each step extending the distance between himself and his father. His brother stood and watched him go, a satisfied grin on his face.

“I think I’m going to throw myself a little party,” he said. “I deserve it.”

(Author’s note: Have you ever considered what might have happened if the prodigal son met his older brother before his father?)