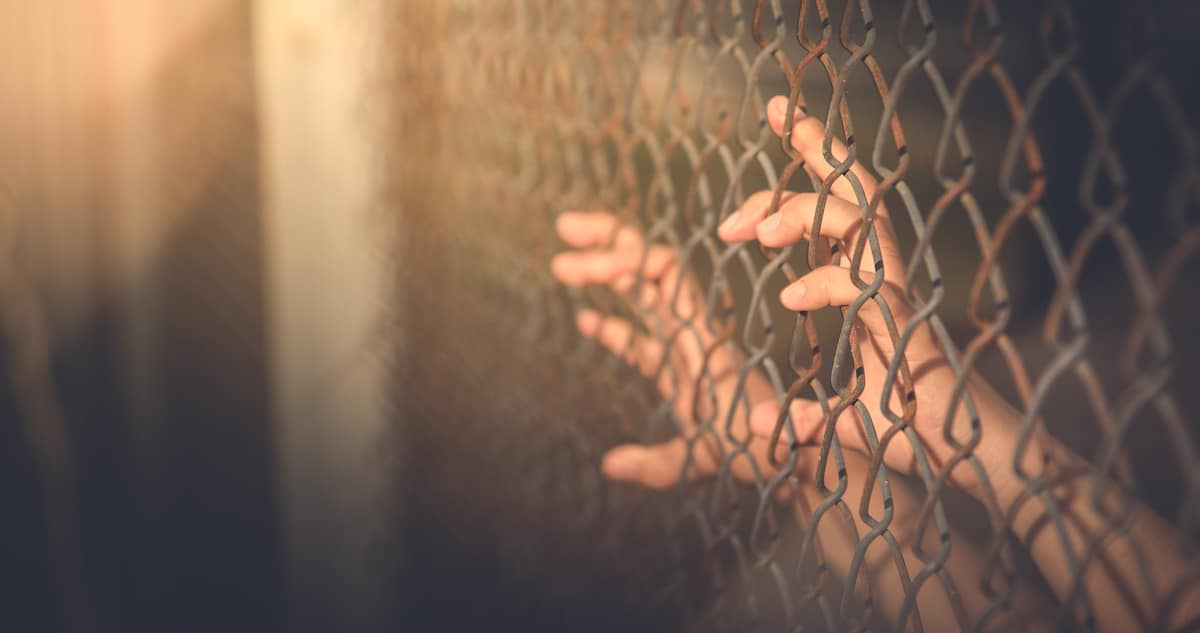 There’s an old story that tells of a missionary—a missionary who became convinced the Lord had called him to go to a foreign land. Obviously, he first needed some training, and as part of that, he collected books about the country and he studied them very closely. He began to learn its language and to speak it; to learn its customs and to adopt them as his own; to learn about its dress and to wear those clothes; to learn about its values and to exemplify them in his life.

Something interesting happened: The more he behaved like a citizen of his future home, the more out-of-step he became with his current home. The people around him would sometimes mock him for acting like the citizen of one country even while he lived in another. But he held firm and over time he became more and more like a citizen of the land he knew God had called him to.

Then, finally, the time came when his preparation was complete and he was ready to depart. When he arrived in that new country and took up his work there, he found that all his preparation had been worth it. His transition was easy and his ministry was effective. Why? Because he was already living like a citizen of his new land.

Just like that missionary, we are to live in this world as citizens of another—to live according to the customs and values of a different kingdom. And just like that missionary, this means we will sometimes be out-of-step with the people around us—we’ll act differently and live differently, we’ll hold different values and set different goals. And what will that do? That will, at times, make people angry. It will at times make them hate us and even persecute us.

Such persecution should not take us by surprise. Jesus, after all, made it clear that this would be part of the cost of following him. He expressed this at the very beginning of his teaching ministry when, in the opening words of his Sermon on the Mount, he said “Blessed are those who are persecuted for righteousness’ sake, for theirs is the kingdom of heaven” (Matthew 5:10). Even as he laid out the very basics of kingdom living, he expressed that it would bring about persecution. Then, at the very end of his public ministry, he said something similar when he told his disciples, “Remember the word that I said to you: ‘A servant is not greater than his master.’ If they persecuted me, they will also persecute you” (John 15:20).

A few years ago one of my neighbors drank a bit too much and the next day he had a pretty bad hangover. He must have been lying in a darkened room with an icepack on his head while outside our kids and the neighbor kids were laughing and playing and enjoying some innocent childish fun. They were being good kids and having a good time. But suddenly the neighbor threw open his window and screamed “Make those kids be quiet!” His condition made their joy painful to him; it made their expressions of happiness intolerable. And something like that happens when we become Christians and begin to live out God’s true design for humanity before other people. Our holiness confronts their sinfulness. They see Christians living as God truly made us to live, living in the joy of the Lord—and it challenges them; it confronts them; it convicts them. And many respond with hatred, with persecution.

This persecution can be shown in attitude and insults; or it can be shown in imprisonment and death. But either way: it is the normal course of normal Christianity that we suffer for our faith. Citizens of the kingdom of heaven should expect to face persecution.

But Jesus does more than tell us that we should expect to face persecution. He also tells us how we should face it. But since this article has already gone on plenty long, I’ll turn to that subject in a couple of days. (See: So You Think You’re Facing Persecution, Do You?)