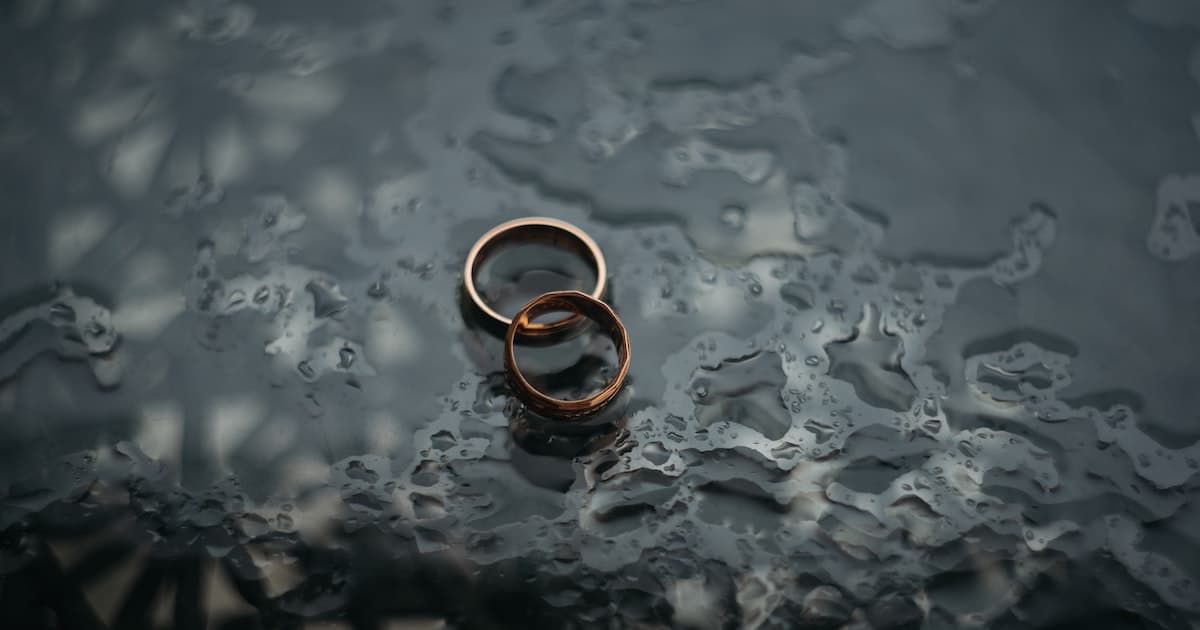 We’ve all heard that marriage was designed to make us holy more than to make us happy. And though it’s a bit of a trite phrase that threatens to force a false dichotomy between holiness and happiness, there is a measure of truth to it. At its best, marriage does, indeed, help us grow in holiness. It helps us in our lifelong quest to put sin to death and come alive to righteousness. Aileen and I knew this was true when we got married all those years ago, but as time has passed we’ve been surprised to learn how it’s true.

It had been our assumption that marriage would make us holy because we would essentially be enlisting another person to our cause—a person who would assist us in identifying sin and in helping us put it to death. “This is the will of God: your sanctification,” says Paul, and each of us would be involving ourselves in embracing God’s will for the other.

Certainly there have been times when each of us has helpfully and even formally pointed out where the other has developed patterns of sin and selfishness. There have been times when we have each helped the other fight a particular sin or a general sinfulness. Yet as we look back on the past twenty-three years, we see that this has been relatively rare. It’s not that we don’t see plenty of sin in one another and not that we are firmly opposed to pointing it out. No, it’s more that there is another way that marriage has helped us grow in sanctification—a way in which our efforts are directed at addressing ourselves more than fixing each other.

Each of us has our sins, our imperfections, and our shortcomings. Each of us is pretty well established in who we are and how we behave and each of us is, at 45, pretty unlikely to experience dramatic transformations in this. That’s not to say that we have given up or declared ourselves as holy as we can ever be. Far from it! But at this point we are assuming that the sins that dog us today will probably continue to dog us to the end—though hopefully with diminishing strength. And this means that the sin we have each had to tolerate in the other is sin we will likely need to tolerate for however many more years the Lord gives us. So while Aileen may grow in holiness by having me confront her in her sins, she seems to grow more in holiness by patiently tolerating my sinfulness—by loving me despite my sin and loving me as the Lord helps me progressively put that sin to death.

Then, while each of us has our sins, each of us also has our quirks, our preferences, our idiosyncrasies, our annoyances. And just like we assume that the sins that have dogged each of us through the first twenty-three will dog us for the next twenty-three, we assume that the things that just plain annoy us about one another today are likely to persist as well. And let’s be honest—it is often harder to tolerate a bad habit than a bad sin. It is often harder to tolerate the way your spouse chews his food or leaves her clothes on the ground than the way he sins against you or the way she remains unsanctified. And again, while Aileen might grow in her sanctification by having me formally point out a way in which she is sinful, she seems to grow more in sanctification by learning to accept and perhaps even embrace some of those non-moral but oh-so-annoying things I do—those eccentricities and matters of preference.

In marriage, God allows us to see one another as we really are, then to accept one another as we really are—as holistic human beings who are a mixture of holy and depraved, grownup and immature, wonderful and almost unbelievably annoying. Marriage makes us holy not just in compelling us to identify and confront sin in the other, but also in calling us to bear patiently with another person’s sin, preferences, and bad habits. In other words, marriage makes us holy in the way it calls us to be like God in overlooking offenses, in imparting mercy, in extending forgiveness, in displaying compassion, in refusing to be petty. Thus, the great sanctifying challenge of marriage is not so much to fix one another, as to imitate Christ.