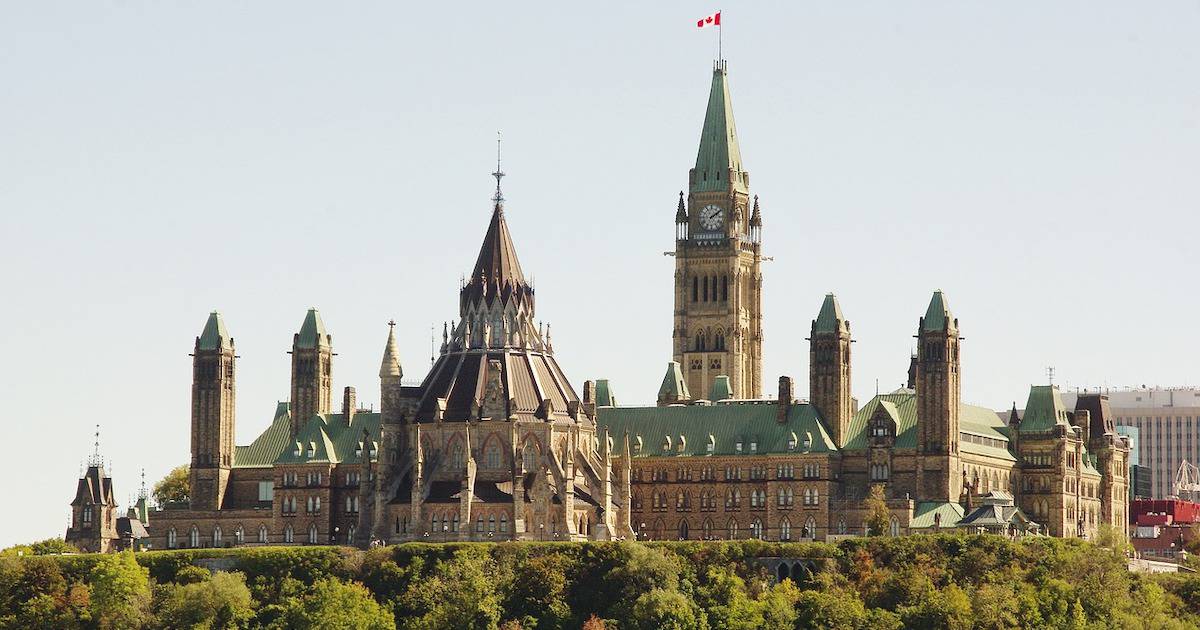 As Christians, we understand that God is the ultimate authority over all that is. We understand as well that rather than exercising this authority directly, God delegates it to human beings. He delegates some of it to civil governments, some of it to the church, some of it to parents, and so on. As Paul insists at the beginning of Romans 13, “there is no authority except from God, and those that exist have been instituted by God.” This puts a clear calling on each of us: “Let every person be subject to the governing authorities.” If we wish to submit to God, we must submit to the authorities he has established. Said otherwise, obedience to God manifests itself in obedience to government.

Christians may dispute the exact parameters of governmental authority, but surely we can at least agree that matters of public health fall under the jurisdiction of the state. It is the role of government, not church, to enact policies that protect and preserve the health of the nation. And when the government enacts such policies, it falls to us to submit to its authority. After all, whether our governmental leaders know it or not, they are acting out an authority that has been conferred to them by God. And right now, I’m thankful that God had the wisdom to institute government for times and situations like this. I’m thankful government has accepted the responsibility and is acting on it. I’m experiencing the joy that comes with obeying God’s duly-appointed authorities as they act within their mandate.

That’s not to say I necessarily understand every decision or that I necessarily agree with every action the various levels of government have taken. But that’s the very nature of submission. God doesn’t call us to follow leadership only when we fully agree with it. It has struck me that the New Testament’s posture toward civil leaders is generally positive. It seems to nudge us toward the assumption that governments are acting wisely, not foolishly; that our opinion toward their actions should generally be favorable, not skeptical; that our words about them should be supportive, not rebellious; and that our response to their decrees should generally be submissive, not resistant. Romans 13:1-7 is not about the limits of governmental authority, but about the goodness and necessity of Christian obedience. The same is true of 1 Peter 2:13-17 and Titus 3:1, not to mention Matthew 22:21.

Of course there are times when obedience to a higher authority means we must disobey a lower authority. “Peter and the apostles answered, ‘We must obey God rather than men’” (Acts 5:29). But we may do this only when that lesser authority is overstepping its bounds or when obeying government would be disobeying God. For every other occasion, God gives us a sober warning: “whoever resists the authorities resists what God has appointed, and those who resist will incur judgment.” When government acts within its mandate, we must obey. When we fail to obey, we risk judgment—God’s own judgment as it is carried out by the state. But, conversely, when we obey, we gain joy—the joy that always comes with obedience.

But even then, we owe more than mere obedience. We also owe respect and honor. As every parent learns from their children, it is possible to act in strict obedience, yet in a way that is disrespectful and dishonoring. It is in the context of the Christian’s relationship to government that Paul commands, “Pay to all what is owed to them: taxes to whom taxes are owed, revenue to whom revenue is owed, respect to whom respect is owed, honor to whom honor is owed.” In the very same way that we must pay the full measure of our taxes, we must “pay” the full measure of respect and honor.

When I put all of this together—God’s delegated authority, the necessity of submission, the role of government in acting to protect and preserve the health of the people, the call for respect and honor—I find myself joyful, grateful. I am joyful to obey the mandates of my government as it tries to lead through a gruelling, opaque situation. I’m grateful for God’s good gift of government, and grateful even for my government. Behind it, I see him. In its authority, I see his. Of course this government will lead imperfectly. They will make poor decisions. They will make mistakes. They will even act sinfully at times. They are, after all, human beings and subject to every kind of frailty, sin, and limitation. But God was not unaware of what was in the heart of men when he commanded through Peter “be subject for the Lord’s sake to every human institution, whether it be to the emperor as supreme or to governors as sent by him” (1 Peter 2:13-14).