Oh my. I had no idea. I had heard of it and even read reviews praising it and describing it as exceptional. But I didn’t know it would be this good, this powerful. I opened it up on my iPad during a long flight over the Atlantic, then sat physically transfixed and emotionally moved as it played out. It was unlike anything else I’ve ever tried or experienced. It was amazing.

It’s called That Dragon, Cancer. Some say it’s a video game, but that’s not quite right. As it comes to the end it says, “Thanks for Playing,” but you haven’t really played it, not in the way you might play Tetris or Angry Birds. Is it an app? A simulation? An experience? Maybe it’s all of them. Whatever it is, it’s powerful and exceptional.

Let me back up. In 2014, little Joel Green died of cancer at just 5 years of age. It was a tragedy that came after a long battle full of advances, retreats, and, at last, the terrible words, “It’s fatal.” He left behind heartbroken siblings and parents. In their sorrow, many grieving parents have taken up the pen to write books, blogs, or articles about their experiences. Some have written songs or poems. There must be something therapeutic in this kind of self-expression, this sharing of grief. Ryan and Amy Green did something different. They created That Dragon, Cancer.

This game, this app, invites us into their experience. In an interactive way it invites us into the joys of parenting and the heart-breaking sorrow of loss. It invites us into the uncertainty, the turbulence of a long, terminal illness. It invites us even into the great questions of faith for, to my surprise and delight, the Greens are Christians. They speak words of hope, they pray prayers of confidence, they sing hymns of faith. She proclaims her confidence that her boy will be healed, then is left grappling with the inevitability of his death. He wavers in his faith but finds it restored and strengthened. The finale is dramatic, sorrowful, delightful.

This journey is dramatized through the different scenes and scenarios that we experience and explore. The doctor’s diagnosis is played out through a child’s toy, grotesquely highlighting the horror of death when it comes to someone so young, so innocent. The great crisis of faith plays out as a storm, she bobbing above the waves, he drowning far beneath. But then he emerges to tell the story of Jesus who once calmed a storm. Sometimes we flit from location to location on the wings of a bird, and sometimes we simply hear a father’s grief as he tries desperately to comfort his dying child. Sometimes we remain perplexed by a scene until we figure it out, until we learn the lesson and can move on. It preaches without being preachy. It is gut-wrenchingly sad yet heart-warmingly hopeful. It is, to my knowledge, entirely unique.

That Dragon, Cancer is as difficult yet as straightforward a game as you will ever play. The purpose is not to gain points or earn badges or compete with friends, but to grapple with hard matters, to consider life and death, to consider mortality and eternity. The Greens invite you into an experience—their experience—and wonder if you’ll be changed by it. I am quite certain you will. (It is available for most operating systems and on most platforms and costs just a few dollars. Find details at thatdragoncancer.com. You can click here to buy it for your iPad or iPhone.) 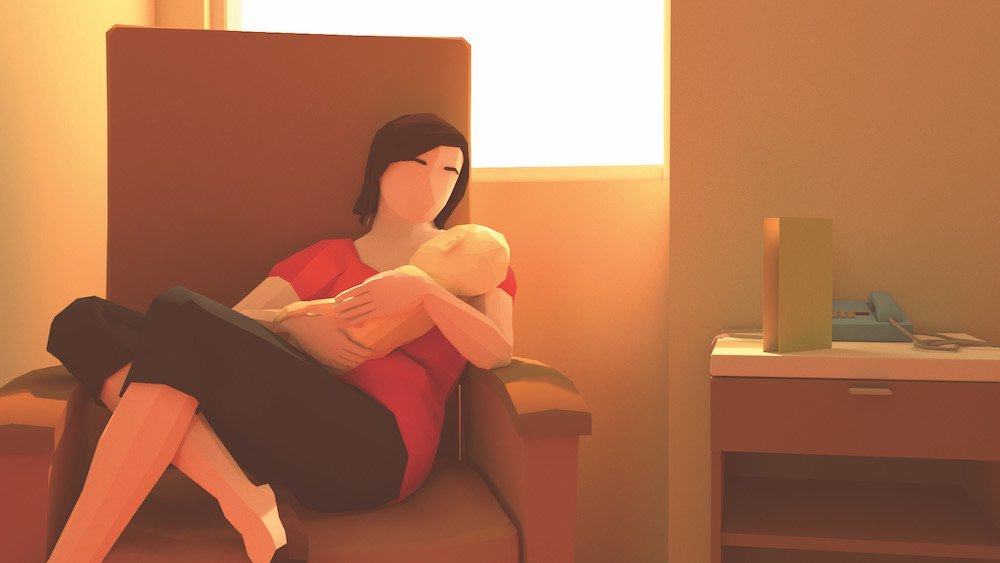 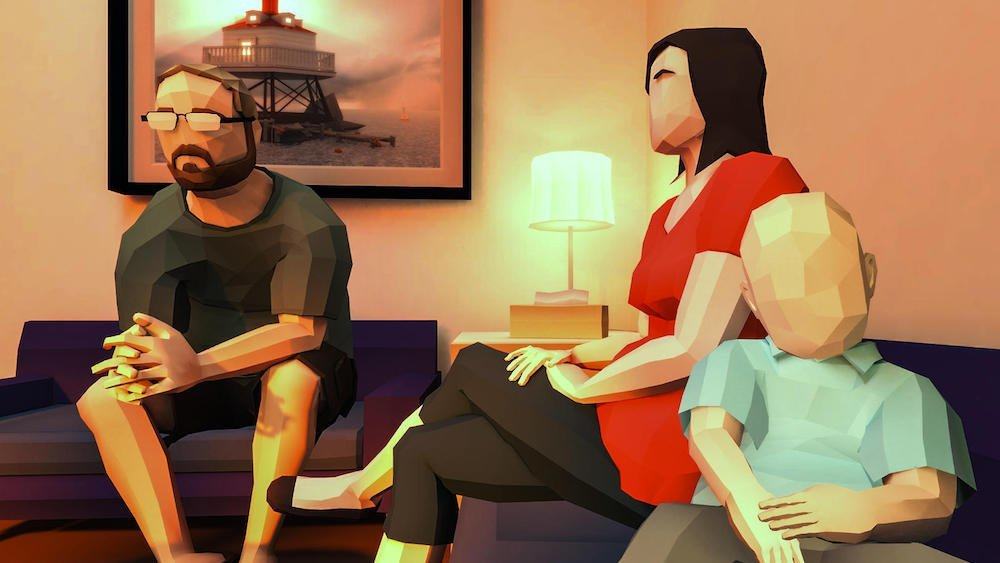 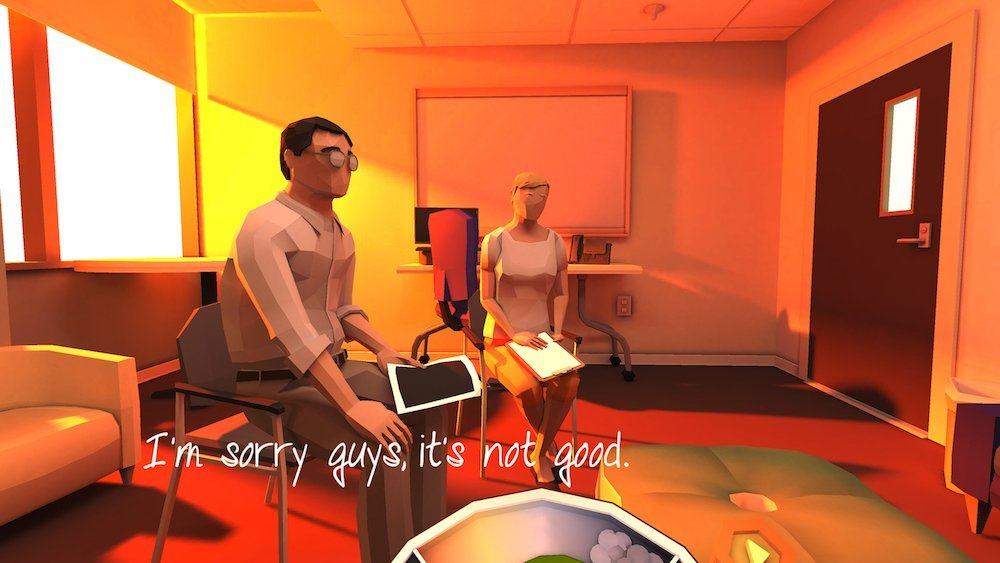 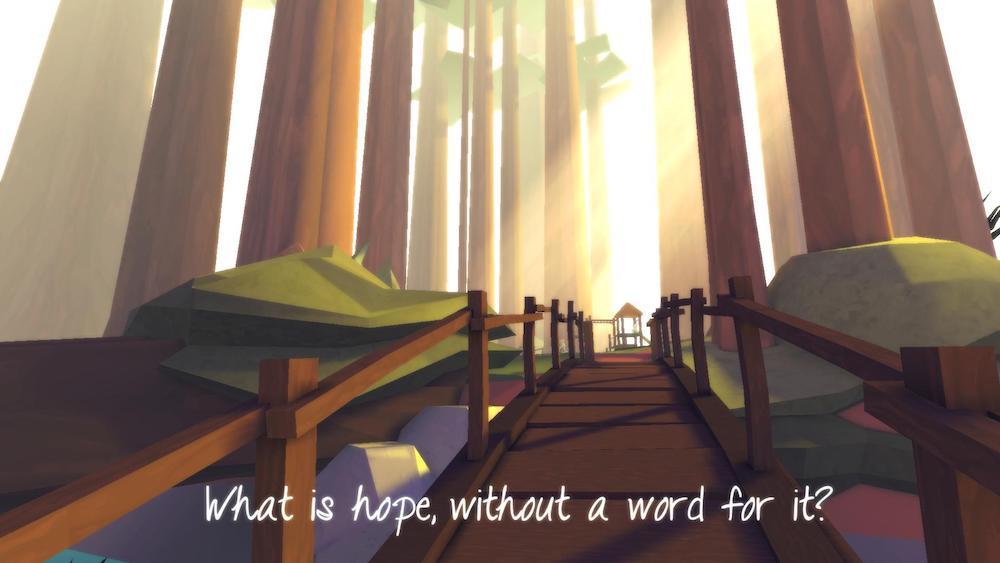