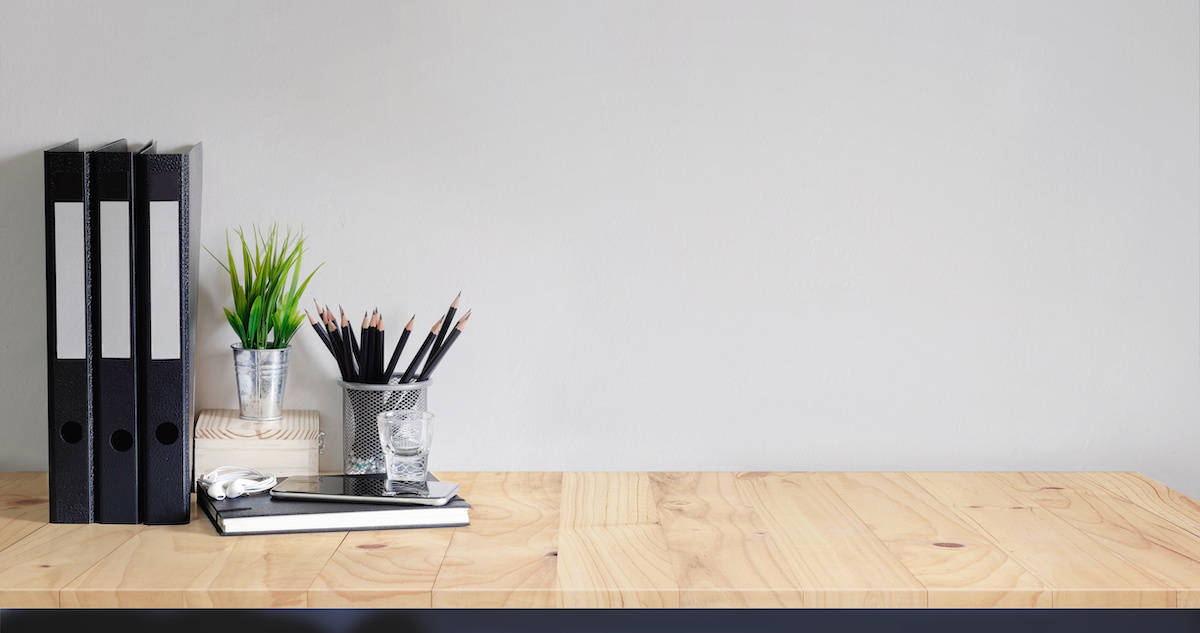 We have unexpectedly become homeschoolers. After having two children get all the way through twelfth grade in the public schools, we had expected that the third would follow suit. But over the summer Michaela expressed her interest in making a switch as she heads into her final two years of high school; Aileen and I agreed that it would be for the best. Of course “homeschool” doesn’t seem to mean today what it did years ago. “Online-only Christian school” would perhaps be a better summary of what she is doing as it will be almost entirely hands-off for us as parents. But on this, her first day of being educated at home, I thought I’d ask her to explain why she made the switch and do so by asking roughly the same questions I asked her brother and sister. As with them, I gave her total freedom to answer honestly and without fear of offense. I provide her answers unedited.

What do you think were the benefits of being in public school?

I learned from a very young age that the way my friends lived was unsustainable. I think seeing, especially as we all started growing up, that no matter what they did or who they hung out with, they weren’t happy. Seeing the other side of the coin made me realize that our world is broken, and there isn’t any relief in worldly things. This was one of the big benefits of public school, as well as the daily social interaction with other non-Christians that taught me how to carefully steer around certain situations. (A skill that, at least for me, was important to develop)

Are there ways in which you think public school may have harmed you or otherwise been a negative force or influence?

I don’t want to look at just the past two years of my education when considering these questions. While high school has definitely been difficult, it hasn’t been all bad. The reality is that I still made good friends and had positive experiences. However, there will always be negatives. Growing up in such a worldly setting has definitely affected my views on certain matters, but I don’t think I would consider this negative. It’s just different. So, no, I don’t think public school ever necessarily harmed me for life. There were negative situations and experiences, but nothing that negatively changed my character or beliefs.

Did you find it hard to be a Christian in public school and did you feel pressure to conform to a non-Christian standard?

Yes, to both questions. Being a Christian was always a challenge for me, but it wasn’t really until high school that it became unmanageable for me. I think the public school system in Canada has taken a very sharp turn in the past few years. Suddenly half my day became about the LGBTQ+ community, about racism and various similar topics. While I was willing to listen and learn different opinions and views related to these topics, I think where things have changed are in my ability to have an opinion different from everyone else. I’m not really allowed to be a Christian anymore. I was feeling a constant pressure to conform to these beliefs and lifestyles, not only by my friends but by my teachers as well. I was expected to write essays on topics that I didn’t believe in, but wasn’t allowed to challenge. It exhausted and frustrated me constantly.

Why have you decided to opt out of public school for a homeschool (or online) option?

I think the decision came from a combination of elements. Over the past year, I’ve not only been exhausted by the lack of real education and challenge (largely due to the fact that we were constantly being pushed to learn about things that had no real relation to the courses we had signed up for) but I’ve also had negative experiences with people in my school. While my friends recently ditching me wasn’t the sole reason for my leaving the school, it pushed me into realizing that the public school system had completely exhausted me. I’ve always had a sensitive spirit, and being in that atmosphere was draining me of much of my mental and spiritual energy. Even over the past few months, the relief of simply being free from that atmosphere has overwhelmed me. I don’t want to say that every day was terrible at first, but by the end of the year, I was really struggling to drag myself out of bed and into an atmosphere in which I was treated like a crazy person that believed in a crazy religion.

What are you most excited about with this new option and what do you most fear? Do you think there’s anything you’ll miss about public school?

This new option is something I’m looking forward to. I’m hoping it’ll provide me with some real challenges, especially in English and writing. However, I’ll miss my friends, and the daily in-person social interaction that comes with school. Besides that though, I’m not expecting to miss anything, honestly.

Where do you intend to go to college and what would you like to study?

I believe I want to go to Boyce College for a degree in biblical counseling. However, I’m still looking at other options. I love to write more than anything and would love to continue to develop that skill.

Do you feel like your faith would have been stronger today if you had been homeschooled or Christian schooled in the past?

No. I don’t believe my faith would be the same at all, though. I saw from such a young age what it meant to live in a broken world. From a best friend with a broken family, to friends growing up to lose themselves in drugs and alcohol, I saw the other option. And it terrified me. I think God used this to strengthen my relationship with him. I won’t say I wouldn’t be a Christian without public schooling, but it definitely pushed me into realizing how lost I really was.

As much as you can project into an uncertain future, how do you think you’re likely to educate your own children?

It’s a hard question to answer. As stated, the future is so uncertain. When I started public school ten years ago, it was drastically different from how it is today. Even my brother and sister had a very different education and experience than I did. Similar to what my sister said in her interview, I would have my children repeat the same experience that I had in public school. However, if the system is only going to continue to break down as I’ve seen it, I do not think I could, in good conscience, send my young kids to public schools. I could see sending them when they’re teenagers, if that’s something they want. I can, however, see myself leaning towards more of a Christian school education where I could be more confident in the teaching and the teachers and students they are interacting with.

Tim again. The reason I have asked each of my children to provide their thoughts on their education is that I wanted to allow them to be honest with their experience—and even hold their parents to account if we harmed them. I find it interesting that each of them has expressed that something significant has changed between when they began and when they ended—a theme each of them arrived at without prompting. That would seem to reflect some of the changes we are all observing in society today. For example, in Michaela’s last English class they read one book (which was a contemporary novel on the subject of racism) and spent much of the rest of the semester dissecting Kendrick Lamar lyrics; yet when Michaela wanted to write about the Christian undertones in the songs, she was told she could only write about his experience as a black American. It struck us along the way that when Nick was in this same high school, he was allowed to stand before his class and present the pro-life argument. This caused some drama, but he was allowed. As far as we can tell, that would simply not be permitted today.

Does all this mean we wouldn’t homeschool if we had to begin again today? As I’ve said before, I just don’t know. The way I think at the age of 45 is so different from how I thought at 25. I just cannot put myself back in that situation of being young, having small children, and having to choose how to educate them. But, as I’ve also said before, I continue to believe different parents can choose differently based on their context and circumstances and expect the Lord to bless them as they go—and expect their church to love and support them whatever they choose. May the Lord give us all the wisdom we need!