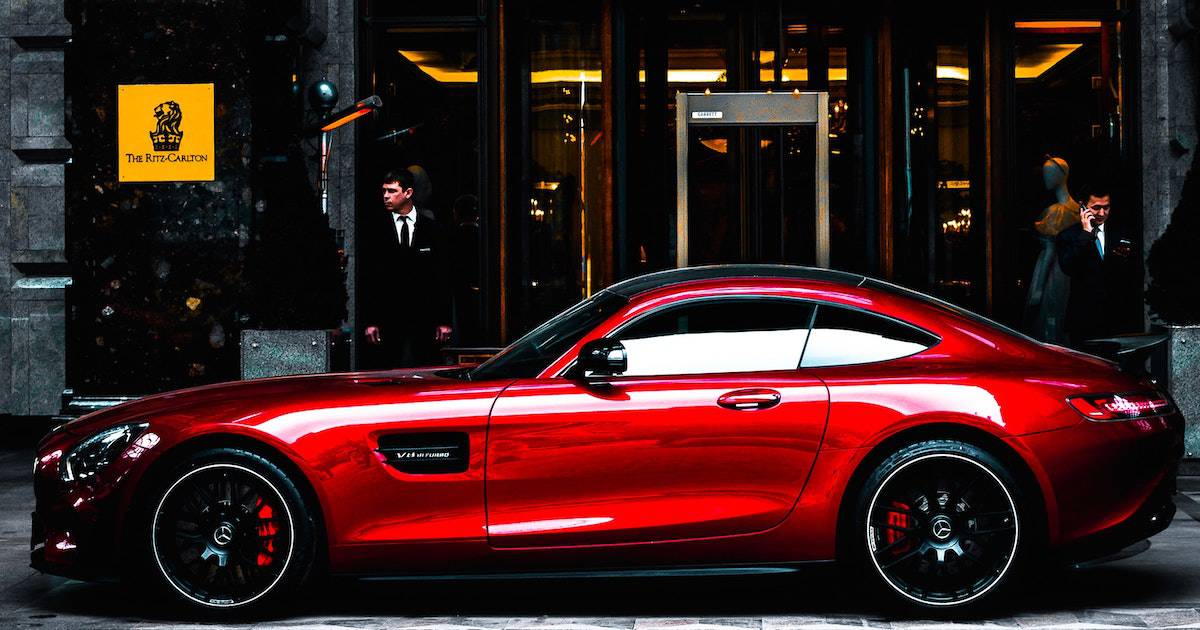 Why is it that billionaires always seem to want to live forever? Why is it that the 1% of the 1% almost always seem to veer from their core businesses into attempts to prolong their lives indefinitely? Amazon’s Jeff Bezos is invested in Altos Labs which is attempting a kind of “biological reprogramming” to extend lifespans. Google’s Sergey Brin and Larry Page were instrumental in launching a business called “Calico” which is carrying out studies that may eradicate all disease. PayPal’s Peter Thiel is a big supporter of the Methuselah Mouse Prize foundation which means to dramatically improve health and longevity. Ethereum’s Vitalik Buterin has decided it’s likely that people born today will live to the age of 3,000 and is already participating in experimental treatments he believes may slow his body’s aging.1

I suppose it’s possible, but I tend to think there’s another factor at play. I, after all, have read Solomon, the ancient-day equivalent of these modern-day billionaires—a man who had everything the human heart could ever desire. I have read his Song and his Proverbs and his Ecclesiastes. And from his inspired words I have gained some important perspective.

They have attempted to leverage their money and power to increase their happiness. Women have been used and found wanting. The finest real estate has been added to their personal portfolio, but an extra 10 bedrooms and 20 bathrooms has not satisfied the restlessness of their hearts. They’ve owned fast cars and grand yachts, hobnobbed with royalty and celebrity, been cheered for their philanthropy and lauded for their generosity. And yet as they lay awake in the dark watches of the night, their hearts are still not at rest. As they stare at the vaulted ceilings high above their beds they still wonder “isn’t there more than this?”

They, like us, consider near escapes from deadly accidents or skirmishes with serious illnesses and know it could have all come crashing down. They, like us, hear the ticking of the clock that signals the end. And how do they respond? They respond by doubling down. They want more time to search for anything that will satisfy the longing of their hearts—more money, more women, more cars, more mansions, more plaudits, more power. More, more, more. And to explore that, they need more time, more years, more longevity.

The difference between them and Solomon is simply one of honesty. Solomon had experienced the very heights of what the world can offer and, rather than doubling down, had the integrity to say “Vanity of vanities! All is vanity.” He had the insight to say “All things are full of weariness; a man cannot utter it; the eye is not satisfied with seeing, nor the ear filled with hearing.” He had the understanding, after accumulating all the treasures of the ancient world, to say “Behold, all was vanity and a striving after wind, and there was nothing to be gained under the sun.”

I have often been struck that while here on earth we count gold as the most precious of possessions, in heaven it’s used to merely pave the streets. What we count supremely valuable here is trod underfoot there. That description at once highlights the splendor of heaven and the futility of wealth. It at once shows that all the wealth of all the worlds would do nothing to make heaven any better for the wealthy than for the impoverished, for the richest billionaire than the poorest pauper.

So many of the world’s wealthiest people live their lives to accumulate what heaven counts as meaningless. They put their hope in finding joy in what they can take and earn, what they can have and hold. Yet, even if they manage to extend their lives a few years or a few decades they, too, will go the way of all the earth. They, too, will live forever, though only beyond the grave. They, too, will find that the greatest pleasures of this world pale in comparison to the greatest pleasures, or greatest torments, of the world to come.