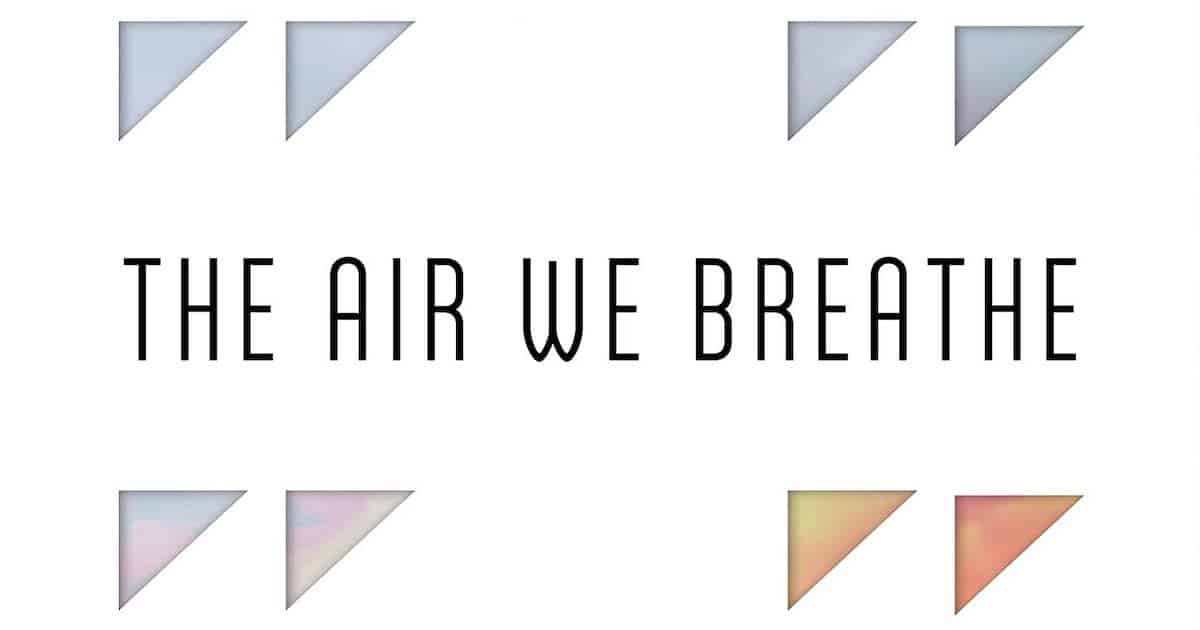 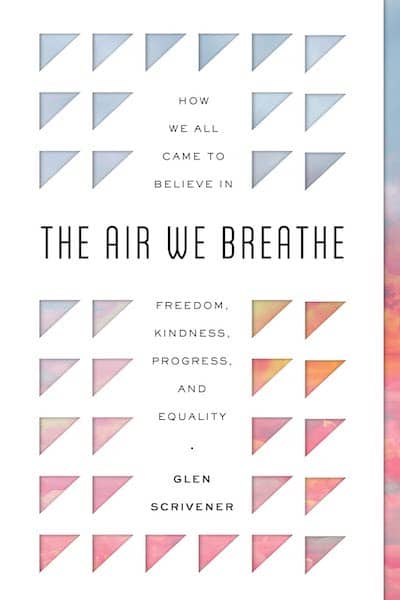 At the end of the Second World War the Allied nations began to “denazify” Germany. After the final surrender, they began the long process of identifying Nazis and uprooting the influence of Nazism across all of society—in culture, media, economics, and politics. The goal was to create a Germany that was post-Hitler and, therefore, post-Nazi.

It seems to me that in the West today we are witnessing an attempt to “dechristianize” our society—to identify and destroy the influence of Christianity wherever it exists. The goal, of course, is to create a society that is post-Jesus and, therefore, post-Christian. Christian sexual morals are now said to be bigotry, Christian understandings of marriage and family are now said to be oppressive, Christian notions of justice are now said to be discriminatory. On and on it goes and over time this seek-and-destroy mission is transforming society around us.

But there is a strange irony to all of this—an irony few people are willing to understand or acknowledge: the very tools people use to criticize Christianity are tools they owe to Christianity. The values they hold and the goals they wish to see realized are values and goals that would not exist without the influence and dominance of the Christian faith. People long for equality, compassion, freedom, and progress, ignorantly supposing that these can only exist apart from societies that have been formed around Christian values. The reality, though, is that they only long for these values because they have been so long immersed in a Christianized society.

This is the subject of Glen Scrivener’s fascinating new book The Air We Breathe: How We All Came to Believe in Freedom, Kindness, Progress, and Equality. “Here’s the contention of this book,” he says. “If you’re a Westerner—whether you’ve stepped foot inside a church or not, whether you’ve clapped eyes on a Bible or not, whether you consider yourself an atheist, pagan or Jedi Knight—you are a goldfish, and Christianity is the water in which you swim.” What he wishes to do is to help his readers awaken to this reality, to help them see that we all “depend on values and goals—and ways of thinking about values and goals—that have been deeply and distinctively shaped by the Jesus-revolution (otherwise known as ‘Christianity’). These values are now so all-pervasive that we consider them to be universal, obvious and natural: the air we breathe.”

He writes the book for three audiences. The first is the “nones,” the growing segment of society who have no religious affiliation. To these he says, “I’d like to take you on a journey from the ancient world to the modern and from the beginning of the Bible to the end of history. I hope that along the way we’ll have some fun, that you’ll get a deeper appreciation for the values you cherish, and, most of all, that you’ll see the power and profundity of Jesus and his revolution.”

The second audience is the “dones,” those who have decided they are done with Christianity. For these people his “desire is to take your critiques more seriously, not less. I want you to embrace those difficulties and press into them since, in truly owning those standards, you may well find yourself coming closer to the essence of Christian faith.”

The third audience is the “wons,” the people who already profess Christ. To these he says “I want to encourage you to see that what we’re witnessing in the world are the ongoing convulsions of the Jesus revolution—a revolution predicted, proclaimed and propelled from the depths of history and experienced in the details of the everyday. In tracing the development of this revolution, I hope you’ll be strengthened in faith and encouraged to share it. Jesus Christ is not a peripheral concern for a few spiritual hobbyists. He’s the Lord of history, and in him our lives, our beliefs, our practices and our world make sense.”

With these introductory matters in place, Scrivener begins a fascinating “journey” in which he first takes his readers to the ancient world to show what kind of society Christianity was born into—a society of slavery, oppression, violence, and partiality. Then, over seven chapters, he explores seven values that contemporary Westerners long for, and in each case shows how they arose from the Christian faith, not apart from it. Thus he dedicates a chapter to equality (the equal moral status of all human beings), compassion (the idea that a society is best judged by its treatment of its weakest members), consent (the powerful have no right to force themselves on the weak), enlightenment (education and opportunity for all), science (the conviction that studying the natural world helps us understand the world and improve our lives), freedom (people are not property and each of us ought to have control over our own lives), and progress (moral improvement over time that allows us to reform the evils of society). The final chapters wrap up the arguments and call the reader to not only acknowledge the influence of Christianity but to turn to Christ.

The Air We Breathe has many notable strengths and space permits me to list just a handful of them.

The first is the way it corrals and extends the arguments of a number of contemporary historians and sociologists. Those who read widely may recognize the influence of scholars like Larry Siedentop, Tom Holland, Rodney Stark, Kyle Harper, and Joseph Henrich, with Jordan Peterson making a couple of key appearances as well. Scrivener shows how even many non-Christians are making these very same arguments.

The second is in keeping the writing simple. Though this could be a very heavy topic, and though it has been debated and analyzed in scholarly tomes, The Air We Breathe is meant for the general reader and is written in such a way as to be accessible to all. Those who wish to dive deeper can easily follow the trail through the many careful citations and recommendations.

The Air We Breathe is one of the most interesting books I’ve read this year and one I appreciated from beginning to end. I hope many people will buy it, read it, and allow it to give them a deeper appreciation for Christianity’s influence on our society. Better yet, I hope it will give them a deeper interest and deeper confidence in the Christ of Christianity.