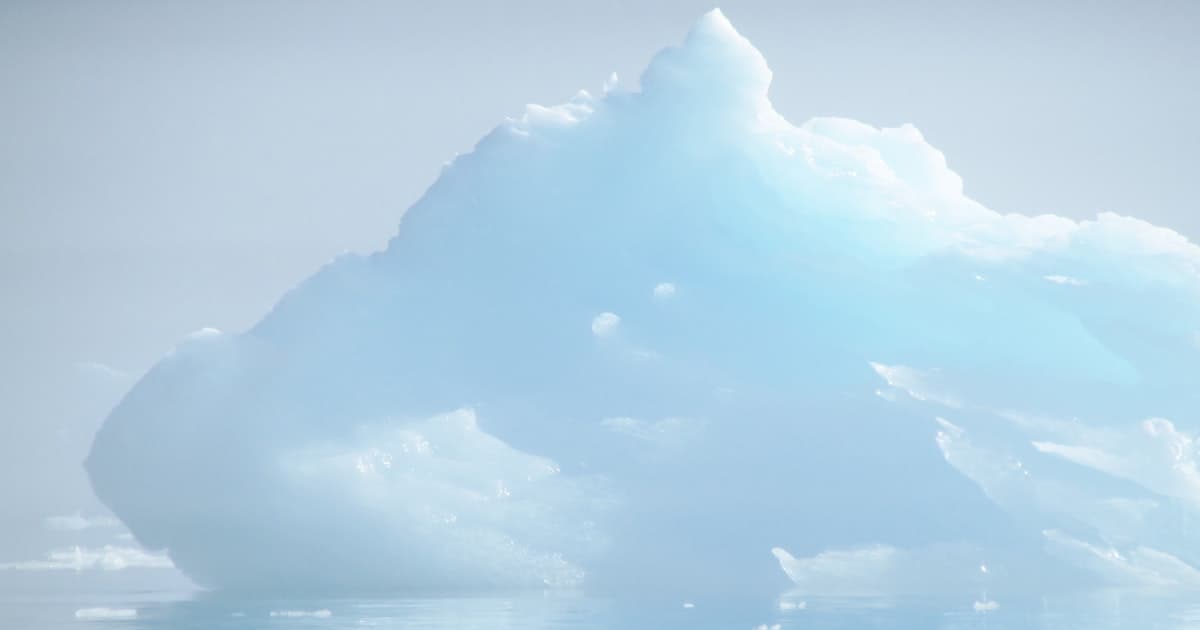 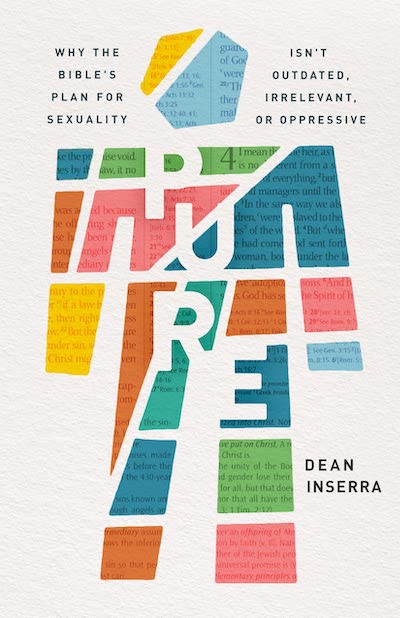 Do you remember the purity movement? Or perhaps it’s better to ask this: How could you possibly forget the purity movement? Though in many ways its aims were noble—sexual purity among teens and young adults—its methods were more than a little suspect and, in the long run, often even harmful. It framed sexual purity as a method that would gain a spouse rather than as obedience that would honor God; it led people to believe that those who had lost their virginity (or who had had it taken from them) were second-class citizens; it led those had maintained their virginity to believe they should expect God to reward them with a similarly virginal spouse and, once married, a wonderful sex life. Though these messages may not have been stated explicitly, they were not far under the surface. Not surprisingly, the movement left a trail of harm in its wake—one that the church is still reckoning with.

Dean Inserra witnessed this movement as an evangelical teen and now, years later, reflects on it in Pure: Why the Bible’s Plan for Sexuality Isn’t Outdated, Irrelevant, or Oppressive. This is not an academic examination of the movement but rather a kind of “now what?” analysis. “The purity culture of my youth launched a type of prosperity gospel wearing the disguise of piety. If I remain a virgin until marriage, God will give me a future spouse who did the same. In fact, they don’t deserve me if they failed to do what I did. The aftermath of this anti-gospel thinking is a trail of human brokenness.” With this trail of brokenness as his starting place, Inserra plots a better path toward purity and a better reason to maintain the Bible’s teaching on sexuality.

In the book’s first two chapters he takes a look at the True Love Waits campaign and then the book I Kissed Dating Goodbye. In both cases he commends them for attempting to counter troubling messages, yet critiques them for the problems they introduced. “At True Love Waits rallies, the testimonies were always, without fail, from college students or young adults (usually women) who had previously had sex outside of marriage and now were trying to do better as secondary virgins. The hope was that since God forgave them, maybe a future spouse would, too. Instead of championing the full and sufficient cleansing of Christ’s atoning death, these poor people were often treating themselves as cautionary tales for a younger generation, urging others to not become like them.” Meanwhile, in I Kissed Dating Goodbye though “Harris does write a very helpful and gospel-filled chapter about forgiveness in Christ elsewhere in the book, the unofficial premise remains, ‘Don’t mess things up for your honeymoon.’” Thus neither approach was truly consistent with Scripture since neither approach was directed toward obedience to God.

Though the purity movement is now history, there are still deep issues with Christians and sexuality. In fact, we have recently witnessed a counter swing to a view that treats sexuality too lightly and purity too casually. So what is the church to do? In the book’s next seven chapters, Inserra describes and counters a series of lies that are prominent outside the church and, increasingly, within it: that sex is a normal, expected, and perhaps even healthy part of a dating relationship; that it’s better to marry later in life than earlier; that pornography is normal and good; that cohabitation just makes sense; and so on.

In the final four chapters he turns to the matter of where Christians go from here. He writes about godly singleness and provides guidance for battling and overcoming sexual sin. He offers four lessons he wishes the True Love Waits movement had taught—lessons that would have provided a much more positive and biblical vision for sexuality. “The True Love Waits message of purity culture unintentionally placed a heavy burden upon a generation of young people in two primary ways: first, by misplacing the primary motivation for sexual purity onto a future spouse instead of on God, and second, by insinuating that those who had committed sexual sin had become second-class citizens.” He concludes with some encouragement for the broken, for those who carry shame and regret.

Overall, Pure is a good and helpful book that insightfully analyzes the shortcomings of the purity movement and offers a much better, much more compelling, and much more biblically-grounded vision for singleness, dating, marriage, and sex. It is written with care, with compassion, and with a deep rooting in the gospel of Jesus Christ. I am confident it will be of great benefit to a great many young Christians.