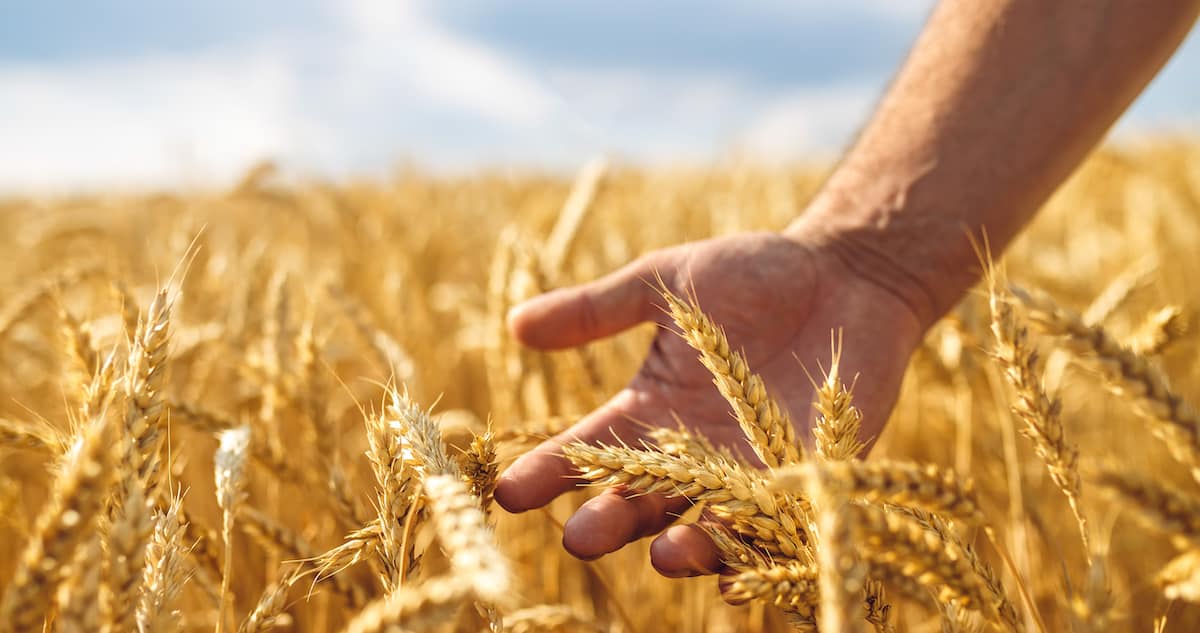 Does a story have to be true to serve as an illustration? I don’t think so! And neither did Spurgeon, apparently. I found this illustration in a volume of his sermon notes and rather enjoyed it. (A note in the text says that he drew the illustration from John Spencer.)

The Jewish rabbis report (how truly is uncertain) that when Joseph, in the times of plenty, had gathered much corn in Egypt, he threw the chaff into the river Nile, that so, flowing to the neighboring cities and nations more remote, they might know what abundance was laid up, not for themselves alone, but for others also.

So God, in his abundant goodness, to make us know what glory there is in Heaven, has thrown some husks to us here in this world, that so, tasting the sweetness thereof, we might aspire to his bounty that is above, and draw out this happy conclusion to the great comfort of our precious souls—that if a little earthly glory do so much amaze us, what will the heavenly do? If there be such glory in God’s footstool, what is there in his throne? If he give us so much in the land of our pilgrimage, what will he not give us in our own country? If he bestows so much on his enemies, what will he not give to his friends?