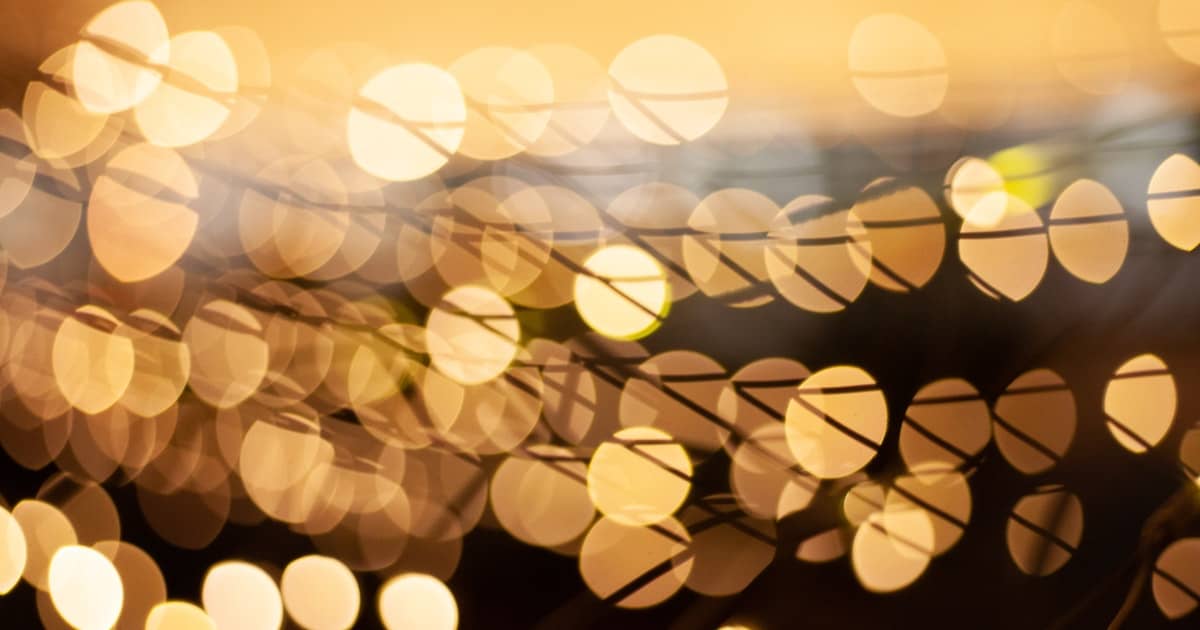 I have often expressed my fascination with nineteenth century religious poetry. In a time when there were few means through which strangers could engage with one another, poetry periodicals would often print a poem in one issue, then responses or rebuttals in future editions. I found just such a situation with a poem titled “A Mother’s Love” which was penned by a grieving, anonymous poet.

Still she keeps rocking him,
Ever caressing him,
Brushing his hair from his colorless brow;
Softly they’ve whispered her,
‘Life has gone out of him;’
Gently she answers—‘how still he is now!’

Still she keeps rocking him,
As though she would shake from him
The cold hand of death, like the weights from his eyes;
Rocking the clay of him,
While softly the soul of him
Angels are rocking far up in the skies.

A second anonymous poet subsequently replied with a poem of her own, a kind of gentle rebuttal that was meant to bring Scriptural encouragement.

Why does she weep for him,
Mourn and lament for him,
Craving at most
But a handful of dust?
Cold, lifeless clay at best,
Cold on her yearning breast
Lost is her treasure,
But where is her trust?

Let her not cling to him,
Striving to fling from him,
Death’s chilly hand,
With its firm, frozen hold.
Death has not made the choice,
’Tis but the Shepherd’s voice
Calling the little lamb
Back to its fold.

Why, then, go sorrowing,
All the day borrowing
Memory’s mourning
And memory’s gloom?
Rather let hope unite
With faith’s celestial light,
Casting a halo
Far over his tomb.