This sponsored post was prepared by Simonetta Carr on behalf of Reformation Heritage Books. 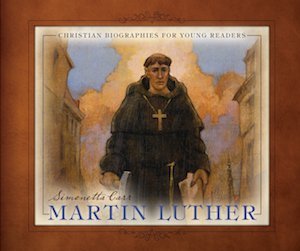 Of all the countries in the world, Indonesia became the first and most faithful translator of my books—which I never expected. And yet in 2009, in view of the five-hundredth anniversary of John Calvin’s birth, Momentum Christian Literature, a publishing house based in Surabaya, published my children’s biography of Calvin in their language. Soon after, they committed to publishing the rest of my series.

Two years later, Momentum invited me to visit Indonesia to talk about how to teach theology to children. When I told my then sixteen-year-old son, his response was less than encouraging, “I didn’t know you were an expert on that!”

The leaders at Momentum reassured me: I had to speak only as a mother, which I did. I enjoyed the beauty of Indonesia and the warmth of its people. I was especially surprised to see an unpredicted number of people flocking my seminars and asking interesting and weighty questions. After each lecture, people rushed to buy my books, which sold like hotcakes. It was puzzling, given that Indonesia is officially a Muslim country.

Today, my books are still selling well there. The fifth title in the series, Lady Jane Grey, was published this year. I decided to ask Cia Ming Cu, one of the editors at Momentum, why the books are so well received.

He admitted that the staff at Momentum was skeptical at first. Biographies are not popular, even for adults, and the realistic style of illustrations was in sharp contrast with the manga style that dominated the children’s book market (even for Christian books). Besides, my American publisher, Reformation Heritage Books, was fairly unknown in Indonesia at that time. In the end, Momentum decided to publish John Calvin anyway, without having high expectations.

“We had published some children’s and young reader books before which were more practical, had ‘cuter’ illustrations, and their authors were relatively well known in our Reformed circle, but still the sales were just so-so,” Cia said. Immediately, the number of sales for John Calvin surprised him. He thought it was because most of their sales were within their Calvinist denomination (GRII, Indonesian Reformed Evangelical Church), but the titles that followed sold just as well, even those about a less familiar character like John Owen, and attracted children and adults alike. But why?

There is no room here to include Cia’s full answer to this question, but he basically attributes the books’ success to three reasons: the accuracy and conciseness of the information, the age-appropriate explanations, and the proper use of illustrations as means to support the narrative, without supplanting it.

As the author, I am still surprised. My initial goal was simply to produce some books to introduce the history of our Christian doctrine so that children could understand why we believe what we do. I wanted them to realize that the development of Christian theology didn’t happen arbitrarily and in a vacuum but through careful study, often occasioned by opposition and biblical deviations. I can only rejoice to see how God has chosen to use my writings even in a distant, predominantly Muslim country.

Author Simonetta Carr has recently released her tenth book in the Christian Biographies for Young Readers series, this time focusing on Martin Luther (you can hear Dr. Joel Beeke speak about it here). 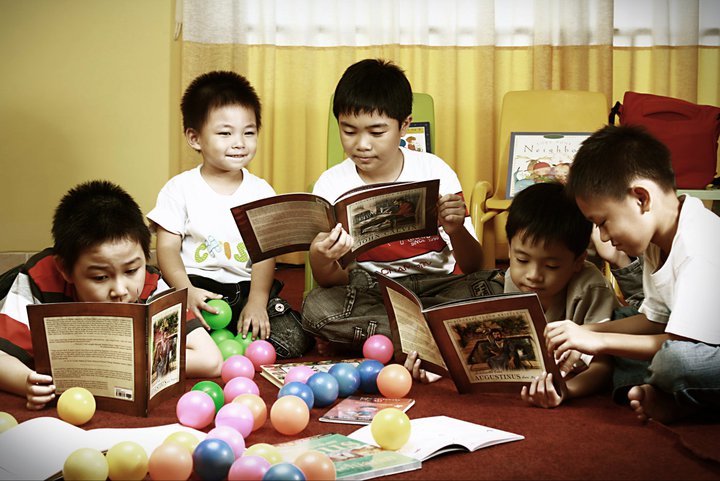