It was a week ago today that we released my new book Visual Theology: Seeing and Understanding the Truth About God (which, of course, I co-authored with Josh Byers). Now, just a week later, it’s out of stock at Amazon, Westminster Books, Lifeway, CBD, and pretty well every other bookseller. I’ve had a number of people get in touch to ask why they can’t track it down. I did some digging and conference calling this morning and came up with an answer. The long and the short of it is this: You bought every single copy. Let me tell you how this happened.

Before a book is released, the publisher makes a determination of how many copies they think will be purchased over the first few weeks or months. The last thing they want is to order too many since then they will eventually have to heavily discount those copies just to get rid of them. Instead, they estimate how many they will need and plan to order more when inventory begins to diminish. That’s just good business.

When Visual Theology went into pre-order, it began to sell pretty well, so the publisher, HarperCollins Christian Publishing (aka Zondervan), ordered first one and then two reprints. They had assumed that a book with the word “theology” in the title would necessarily limit itself to a relatively small market. Apparently not! Since the book released last Tuesday there has been yet another reprint but even then, by the time it arrived in the warehouse, every single copy was already spoken for and thousands more were backordered. It was even the publisher’s bestselling title to the American Booksellers Association last week. (The ABA accounts for stores that are not part of the Christian Booksellers Association). The new printing, which they just tripled in size, will take place this week and should arrive at the warehouse on Monday, May 2. It will then be forwarded to the various retailers for distribution. The publisher had no idea that the book would be of such interest. Neither did the authors.

So here’s what you need to know: If you ordered your copy on or before last Sunday, it will probably arrive in the next couple of days. If you ordered it yesterday or today or if you order it any other time this week, it will probably arrive around the middle of next week. If you have been planning to order it anyway, the best bet is probably to do that sooner rather than later just in case the backorder grows beyond the size of the next printing.

On behalf of myself and Josh, please accept our gratitude. It has been a thrill to see so many of you enjoying the book with both its words and pictures. It has been our prayer all along that it will serve you well. We continue to pray that it will do so. 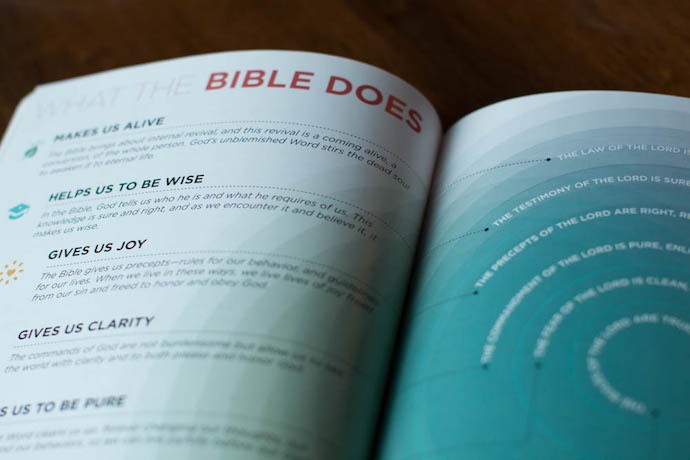 Here are answers to some of the questions we have been receiving over the past few days: 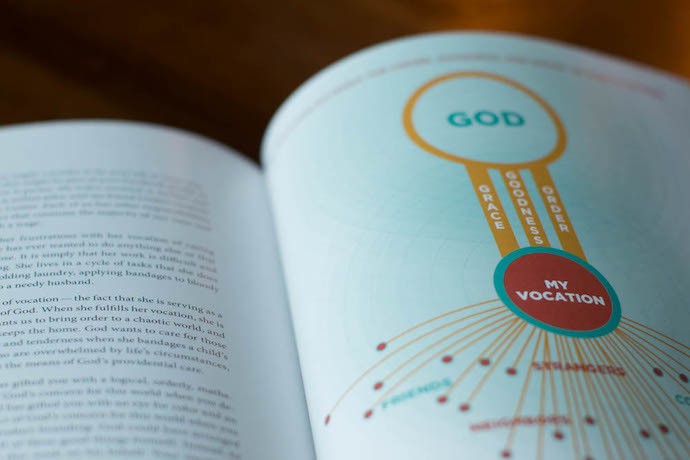