Today’s Kindle deals include quite a few titles that are worth checking out.

Westminster Books has a bunch of deals on books related to technology and living in the world today. As it happens, a couple of them are by me.

Reformed Perspective is a good little magazine (produced in Canada, hence with a bit of a Canadian bias). The March/April issue is free to download in PDF.

Atlas Obscura shares the fascinating story of John Alexander Dowie, a health and wealth huckster who paved the way for the Benny Hinn’s and Creflo Dollar’s of today. Dowie was not ashamed of his wealth, and he lived in unabashed luxury. “Jesus came to make His people rich,” Dowie preached. Not in the “life to come,” but a “hundredfold now in this time.”

Here’s the story behind a modern marvel we take for granted: The paper bag.

Josh Buice recounts the history of “the invitation” following a sermon and pleads with churches not to give bad ones. “If you need mood music and a team of counselors to march forward at the end of a sermon to prime the pump and get people moving to entice people to respond, then you don’t need the Holy Spirit to do His work.”

Ten Questions for Pastors and Polemics

The Hottest Thing at Church

“Despite a new wave of contemporary church buzzwords like relational, relevant, and intentional, people who show up on Sundays are looking for the same thing that has long anchored most services: preaching centered on the Bible.” That’s a good sign.

Here’s a neat story from CBC. It tells of a gardener in France who unexpectedly dug up some World War 1 dog tags from Canadian soldiers. (As it happens, the soldier in question here was my great, great uncle.)

Where other people see grace, we see only failure. 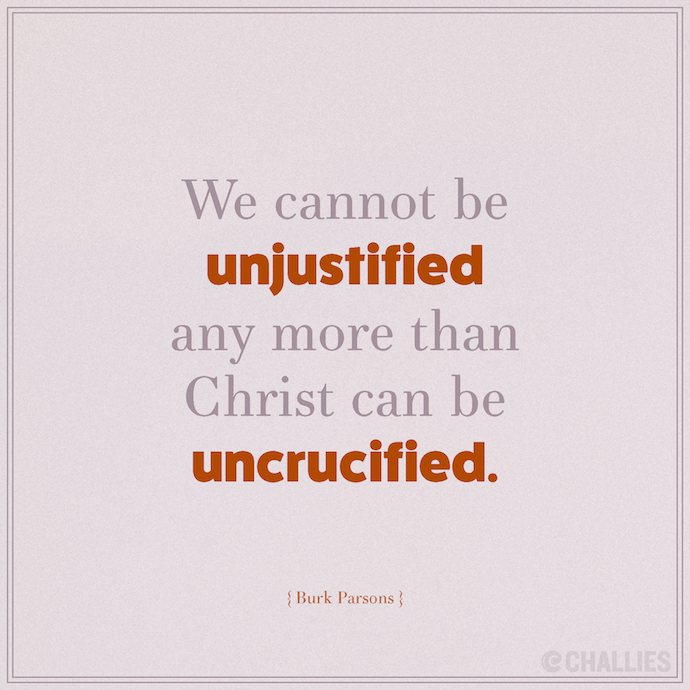 We cannot be unjustified any more than Christ can be uncrucified. —Burk Parsons