There are a few Kindle deals worth a look today.

Westminster Books has a deal on the excellent ESV Expository Commentary series—a series that will help with everything from personal devotions to sermon preparation.

7 Reasons Why the Gospel of John is So Special

Michael Kruger asks “what exactly makes John so different? Given that John loves the number seven—as one example among many, his gospel is structured around seven ‘signs’—let me offer seven things that makes John so special.”

The Pitfalls and Possibilities of Being “Political”

Kevin DeYoung continues an interesting series on faith and politics (especially as it pertains to pastors). “If a pastor is better known for his views on COVID-19 or for his analysis of the latest shooting than he is for his views on the Trinity, the person of Christ, and the gospel, then something is wrong.”

Donall and Conall and Dawkins 2 (Video)

It has been a while since we’ve heard from Donall and Conall (via LutheranSatire) but they are back and having another conversation with Richard Dawkins.

Ayman Ibrahim covers 9 important facts about Muhammad. “As more Muslims come to this country, I believe American Christians need to know more of what Muslims understand about their prophet. Here are nine things you should know about Muhammad.”

Making Time to Read the Bible

Many people do not read the Bible simply because they do not make time to read the Bible. Barbara has some suggestions on how to make it a priority.

Our convictions about money will influence some of the expenses we choose to take on, but it won’t make our bills go away and won’t do much to mitigate the fact that life is just plain costly. 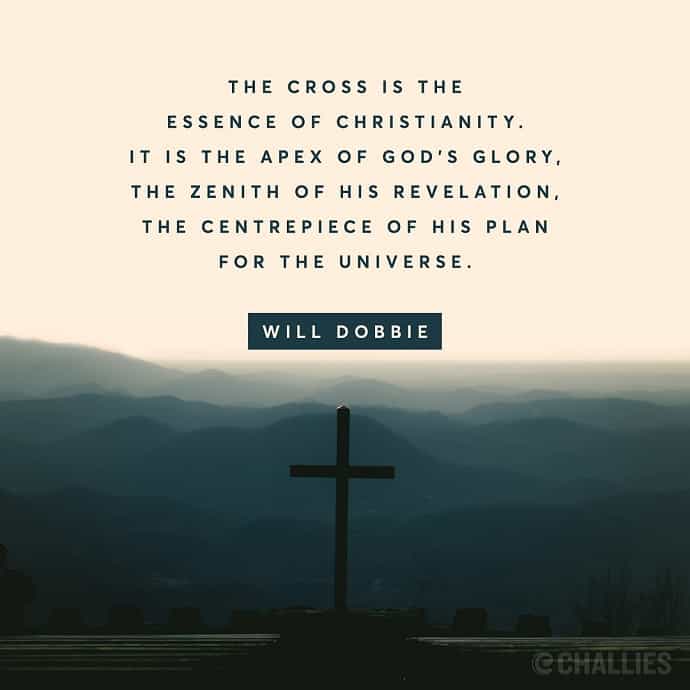 The cross is the essence of Christianity. It is the apex of God’s glory, the zenith of His revelation, the centrepiece of His plan for the universe. —Will Dobbie