Tim Chester provides some helpful guidance for battling that sin you’re struggling with.

Gene Veith points to a growing trend in the wider world: Claiming that sexual orientation is fluid. “Instead of the view that homosexuality is a fixed, permanent, non-alterable state, the word now, including among gays, is that sexual preference is ‘fluid’ and exists along a continuum.”

You know you’ve wondered at one time or another: What’s the difference between a wasp and a bee?

Today in 1761: William Carey was born. He would become that generation’s most influential voice on Christian mission and usher in the age of Christian missions. In 1793 he set sail to India where he would give 41 years of his life to translating the Bible and sharing the gospel. *

You can experience some of the best and most interesting bits of Los Angeles with this impressive video.

Warren Harding just can’t stay out of the news. But this historian says “If we weren’t so obsessed with Warren G. Harding’s sex life, we’d realize he was a pretty good president.” 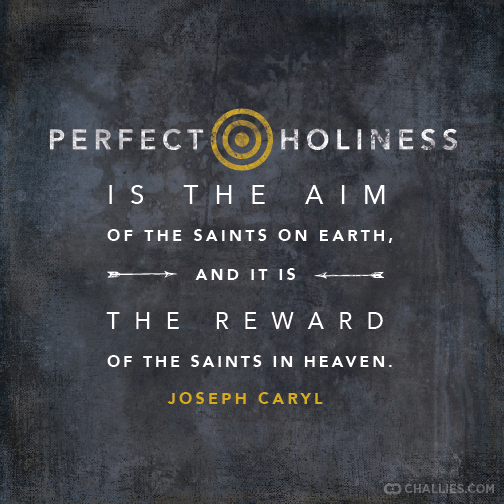