Westminster Books has a deal on David Mathis’ new book (and, because of it, on a whole list of books for pastors).

I’m Not an “Angel Mommy,” and Here’s Why

“It’s a vast and terrible club to belong to: mothers who have babies in Heaven. At one time, women didn’t feel the freedom to share much about such losses, especially when it came to miscarriage, but these days we’re encouraged to talk about and remember the little souls that we never really knew. Once women began talking about miscarriage, infant loss, and rainbow babies, a problem emerged in our thinking that has spread far and wide thanks to social media.”

Astronomy Photographer of the Year

Scroll down here to see some clear examples of how “the heavens declare the glory of God.”

This episode of Ultimately with R.C. Sproul showed up in my YouTube suggestions and I quite enjoyed it.

Blind Alec and His Amazing Memory

This is a neat account of a special young man.

Flashback: There Is No Better Life

God is glorified in your holiness, not in your sin. Do you grow in holiness so that God can be glorified? 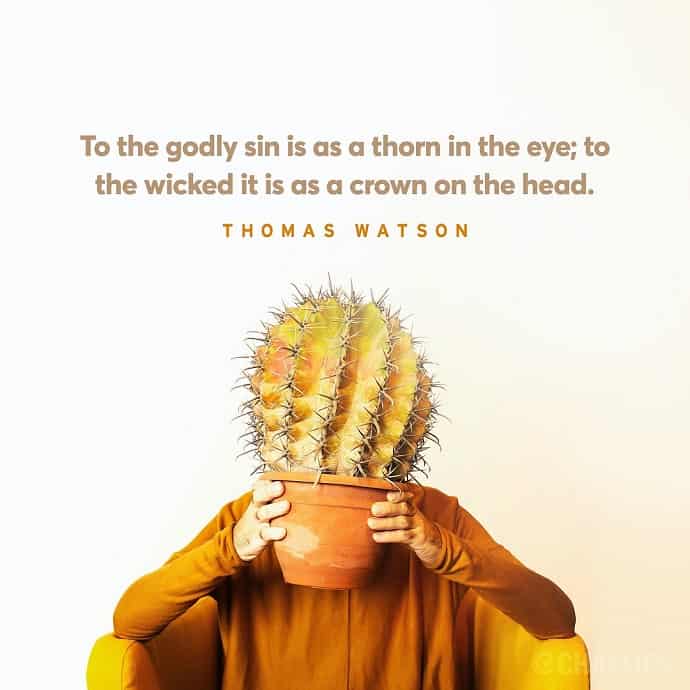 To the godly sin is as a thorn in the eye; to the wicked it is as a crown on the head. —Thomas Watson