Today’s Kindle deals include just a few titles that may be of interest.

(Yesterday at the blog I wrote about the one time it’s good to go back and consider some of the sins you’ve committed in the past.)

I really appreciate what Matthew Smith has done in breathing new life into this old hymn.

The Many Faces of Brooklyn’s Greatest Imposter

“There are those who impersonate other people for money and fame, and then there are people like Stanley Clifford Weyman (not his real name), Brooklyn’s greatest imposter, who did it for the love of living in the skin of others. Throughout his life, Weyman impersonated military officials, political figures, and even the personal doctor of Rudolph Valentino’s widow—all just because he wanted to.”

When Your Opportunities and Influence Fade

“Finding peace and joy when your opportunities and influence are less isn’t easy.” But it’s possible.

Why Are There So Many Interpretations of the Bible? (Video)

Before You Fire Your Pastor

“It happened again this week. A pastor contacted me to let me know his deacons asked for his resignation. The reason? No one was really clear about it. The best I can discern the issue was change, or the pace of change.”

I think a lot of us would echo these seven bad habits.

Flashback: One Very Good Reason to Read Your Bible 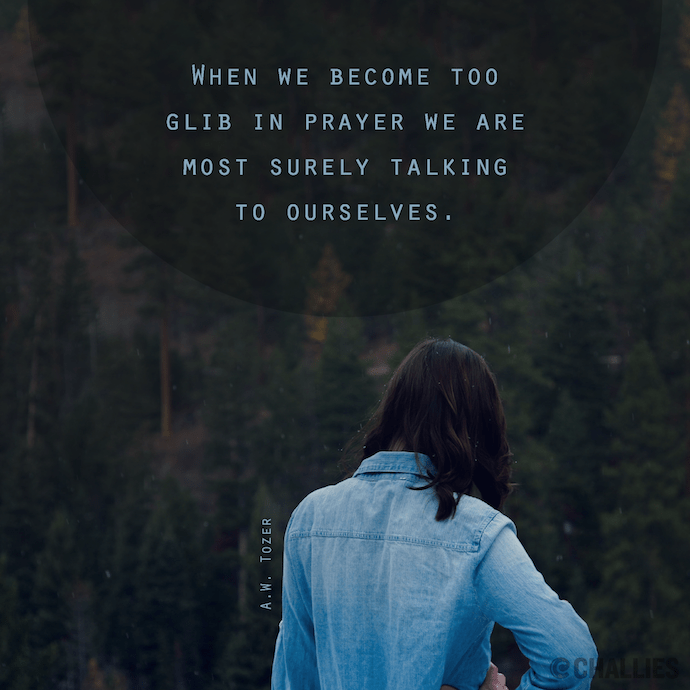 When we become too glib in prayer we are most surely talking to ourselves. —A.W. Tozer