Today’s Kindle deals include at least a few books that are worth a peek.

The deals at Westminster Books this week are on theological works.

Complementarianism: A Moment of Reckoning

The latest issue of the 9Marks Journal is all about complementarianism. I’ve only read bits and pieces so far, but have already found it very interesting and informative.

Church Unearthed in Ethiopia Rewrites the History of Christianity in Africa

Smithsonian reports on an interesting find. “In the dusty highlands of northern Ethiopia, a team of archaeologists recently uncovered the oldest known Christian church in sub-Saharan Africa, a find that sheds new light on one of the Old World’s most enigmatic kingdoms—and its surprisingly early conversion to Christianity.”

Three Things to Remember When Giving Comfort to Grieving People

Randy Alcorn offers wisdom here. “Here are three things to remember when we’re called upon to comfort those who are grieving, especially during this holiday season…”

What Shattered My Mother’s Mind

I found this longform article fascinating. (Note: There is one bad word in dialog.) “The root of this conspiracy is a syndrome as old as medicine. It is a condition an alarming number of health providers, psychiatrists and others who can both inflict and treat it know too little about. That condition is called post-operative delirium, and it afflicts as many as half of elderly patients who undergo surgery…”

You may well be familiar with Al Mohler’s concept of “theological triage.” This article praises the model but also offers a slightly different way of picturing it.

This article explains why TripAdvisor reviews should not be understood as definitive when it comes to finding the best restaurants.

Get on the Right Side of History or Die: An Open Challenge to Christian Higher Education

If you thought that sounds like an article by Dr. Mohler, you’d be exactly right. “A school that surrenders its commitment to historic biblical Christianity on the issues of sexual morality, gender, and identity, will eventually surrender the gospel and its very existence. Accepting the terms of the sexual revolution will lead to a slow death for any Christian institution.”

Flashback: 5 Most Ridiculous Books to Ever Become Christian Bestsellers 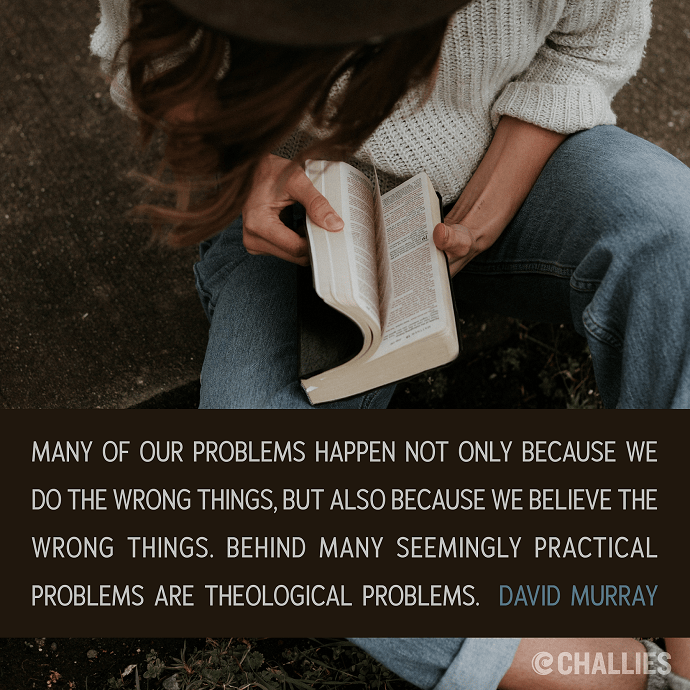