The Biggest Lesson I Learned from my Grandpa

I thoroughly enjoyed reading Jordan Standridge’s tribute to his grandfather.

Stacey Hare tells of some of the ways the mission field proved to be far different from what he had expected. That was especially true in the realm of the miraculous.

“Here I’d like to simply ask the question: What does the Christian worldview bring to the table in responding to sex trafficking? How should we, as believers, be thinking about this issue in a distinctly biblical manner? I offer six brief points.”

Randy Alcorn shares his thoughts on The Shack movie and provides a call for biblical discernment.

This is a fun little story of a restaurant that was mistakenly awarded a Michelin star.

George Guthrie shares a silly example, but it aptly proves how word studies can go wrong.

Here’s the long and the short of it: “In the time you spend on social media each year, you could read 200 books”

Lessons from the Broken Road

“I started along a broken and bumpy road on January 28. Frankly, I knew this road was on the horizon but never wanted to travel there. It came with a phone call. The voice was calm but the words came like an avalanche, throwing me into a state of shock and despair. My oldest daughter was dead. Her struggle with drug addiction, that had robbed her of so much, had taken her life. The news took my breath away.”

Flashback: A Debtor, an Enemy, a Criminal

That is who and what you are. 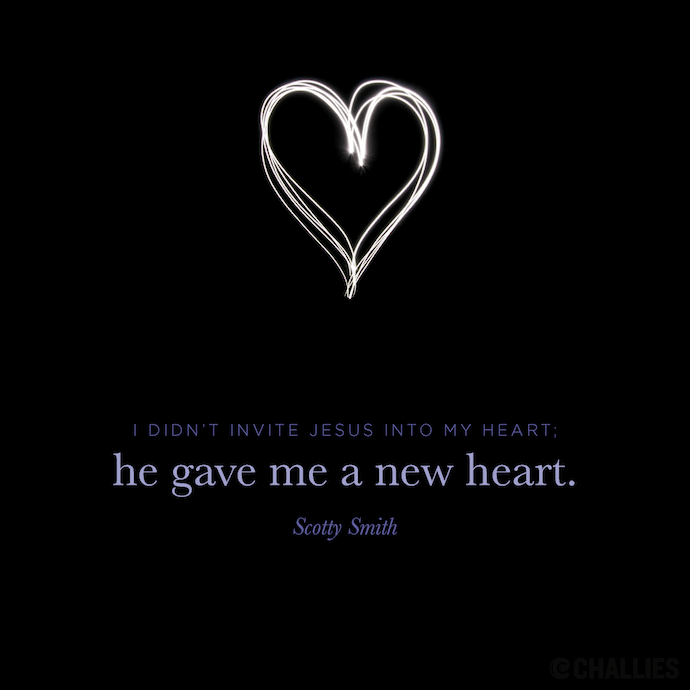 I didn’t invite Jesus into my heart; he gave me a new heart. —Scotty Smith