Good morning. Grace and peace to you.

There is a small list of Kindle deals today.

(Yesterday on the blog: The Angel of Patience)

Five Things I Learned as a Pastor’s Kid

Samuel James grew up a PK and offers a few of the lessons he learned along the way.

Will Few Be Saved?

“On several occasions the gospels record Jesus teaching that only a few will be saved (Matthew 7:14, Matthew 22:14, and Luke 13:23). Careful readers of Scripture should begin to wrestle with how these passages found in the gospels fit together with other passages that teach that many will be saved.” So how can those be reconciled?

Ligonier Ministries recently released an edition of their popular Reformation Study Bible with many new features for students and young adults. This week, you can use code CHALLIES in the Ligonier store to save an extra 5% on the Reformation Study Bible, Student Edition in any cover style or color. (Sponsored Link)

A Whale of a Story (Video)

“Humpback whales. They are among the largest and most magnificent creatures on Earth. But how did these warm blooded, air-breathing, fully aquatic mammals come into existence? Evolutionary scientists have long proposed a slow, gradual process driven by random mutations and natural selection. Yet, 21st century biology and genetics have clearly revealed that these naturalistic explanations are woefully inadequate. Instead, the most convincing evidence for their creation now points to intelligent design.”

Gene Veith considers TikTokers and other influencers to consider whether what they do could be classified as a vocation in the Christian sense of the term.

In her latest column, Andrée Seu Peterson writes about an escape room, of all things.

In What Sense is Jesus a Nazarene?

“When you come to a passage that you don’t understand, it’s always a good idea to jot down a note to further study to learn what the text means. We encounter one such section of Scripture in the Advent readings in Matthew’s gospel: ‘And he went and lived in a city called Nazareth, so that what was spoken by the prophets might be fulfilled, that he would be called a Nazarene.’ (Matt. 2:23)”

Flashback: For the Christian Who Is Afraid To Die

What we know of life after death we must know by faith. And what does the faithful heart believe about the experience of death? James Meikle beautifully tells us in these words. 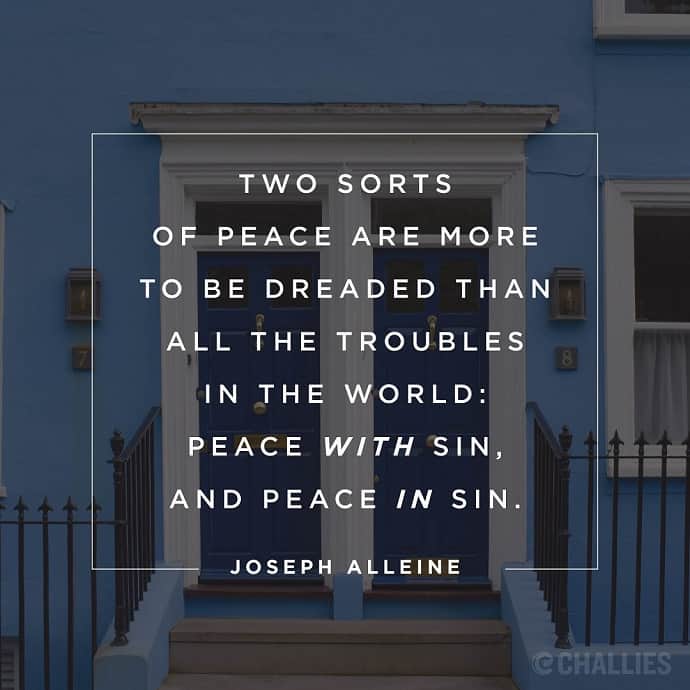 Two sorts of peace are more to be dreaded than all the troubles in the world: peace with sin, and peace in sin. —Joseph Alleine