My gratitude goes to the kind soul who, in the middle of the night, braved the -22 weather to deliver a Voddie Baucham tract to our home and the others in the neighborhood! It’s genuinely much appreciated.

There is a great collection of Kindle deals today, including several excellent commentaries.

(Yesterday on the blog: When the Battlefield Goes Quiet)

Toward a Better Discussion about Abuse

I appreciate Kevin DeYoung’s attempt here to nudge Christians toward a better discussion about abuse. “Depending on a whole host of factors—one’s personality, position, experience, or context—we tend to see the present dangers leading in different directions. For some, the most pressing concern is obviously that abuse is perpetrated, minimized, and covered up in the church. For others, there is another concern, that abuse is becoming a totalizing category and that even the accusation of abuse takes down everyone and everything in its path.”

Did Bathsheba Sin with David?

John Piper answers an important question about David and Bathsheba. “I think there are pointers that David exerted a kind of pressure on her to warrant the accusation of rape … I see two indications that David threw his weight around — threw his power, his influence, his position — in such a way as to force her, apart from and against her commitment to her husband, to have sex with him.”

What Grace Does God Give the Humble?

“Someone told me recently that God has been humbling him through some circumstances of his life, and I told him that’s a good place to be because God gives grace to the humble. So he asked, ‘What does that mean? What does grace look like for the humble?'” That’s a valid question.

I have been benefitting from this series by Dave and Stacey Hare on “why are the laborers few?” In this one they address the fear of being labeled a “white savior.”

Melissa pleads with young women not to go down a dangerous road. “How does it happen that so many Christian women marry men who aren’t believers? In some cases, they were both lost at the time that they dated and married. But, so often it’s a different story…”

How big was the Tonga eruption?

This is a wonderful illustration of the sheer size of the recent volcanic eruption in Tonga.

Flashback: When the Mormons Come Calling

They offer salvation by works, but God offers salvation by grace. This is the difference between heaven and hell. 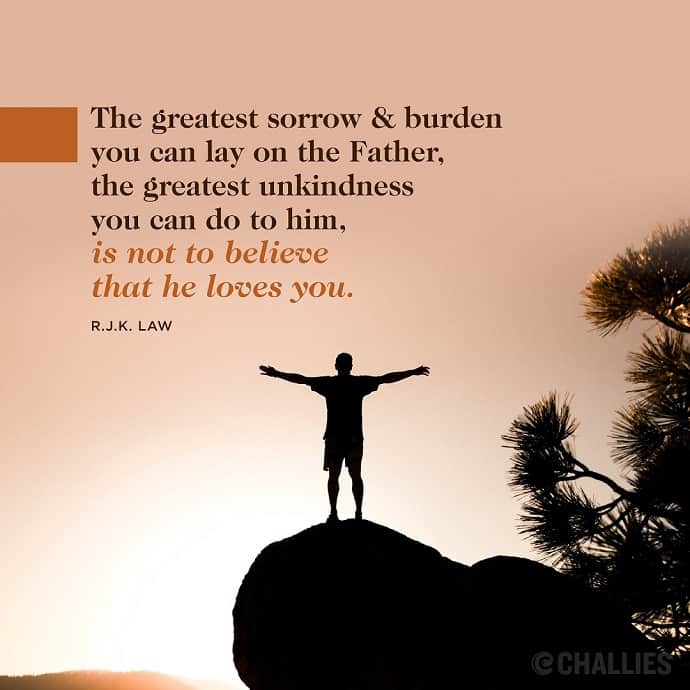 The greatest sorrow and burden you can lay on the Father, the greatest unkindness you can do to him, is not to believe that he loves you. —R.J.K. Law