Today’s Kindle deals include a couple of books on prayer. Also, The Good Book Company will give you a free copy of Tim Lane’s book Unstuck if you join their mailing list.

(Yesterday on the blog: Have You Read a Book Yet This Year?)

Is Francis Chan Right about the Lord’s Supper?

A Strange Split in the UMC

Carl Trueman comments on the strangeness of the split in the UMC.

A new generations of comics introduces a new generation of characters that are consistent with the spirit of the age. Yet it’s also worth remembering that many of these characters weren’t so nice even many years ago. “Katy Keene is being spun off of Riverdale, which re-imagined Archie and his gang as murderous, drug-running occultists. In what wasn’t even the show’s weirdest twist, they put Archie Andrews in a sexual relationship with his teacher Miss Grundy. While details about the new Katy Keene show are still scarce, from the trailer we do know one of her roommates will be a gay broadway dancer who, because he isn’t tough enough for the male roles, auditions for a female role.”

The Mysterious Life and Death of Rasputin (Video)

I suppose we will never quite figure out the strange and evil person who was Rasputin.

What Is Preaching (And Who Does It)?

I think the greatest value in this article from Kevin DeYoung lies in its definition and application.

The 2010s Were Supposed to Bring the ebook Revolution. It Never Quite Came.

There are various reasons that ebooks didn’t advance much through the 2010s, but a lot of it came down to legal issues.

I found J.V. Fesko’s article on impeachment, Karl Barth, and Christianity Today quite fascinating. “My concern is to challenge us all to be consistent in our assessment of public figures, not address the merits or demerits of the case for impeachment. In other words, my concern cuts across the pro- anti-Trump divide and instead engages underlying theological issues that arise in Mr. Galli’s article.”

What’s the sin that better showcases the depravity of the human heart? Is it the visible one that can be defeated in weeks or months, or is it the internal one that lingers for a lifetime? 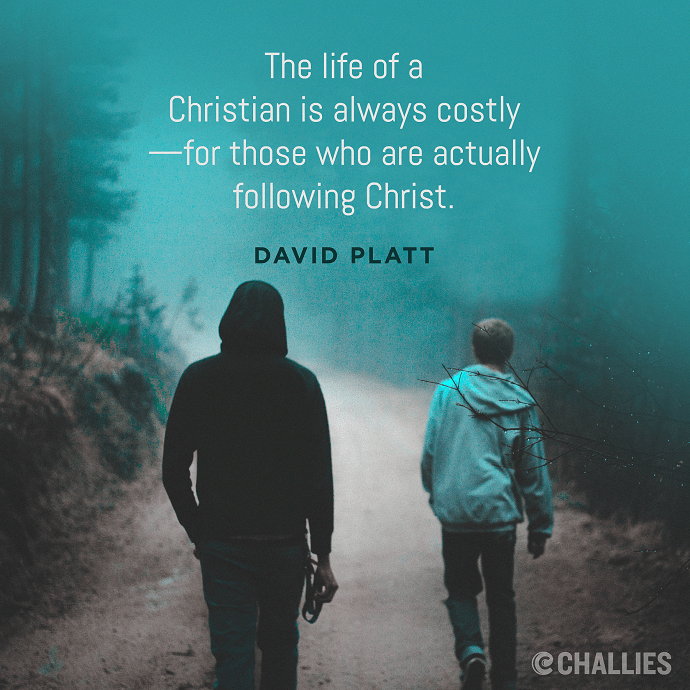 The life of a Christian is always costly—for those who are actually following Christ. —David Platt