Good morning. May grace and peace be with you today.

Today’s Kindle deals include what I guess we could consider some odds and ends.

On Masks, Vaccines, and Church Unity

I consider this one very, very important. “When the pandemic first began, many elders likely sensed that the unity of their churches was about to be tested. This past year has borne that suspicion out, as nearly every pastor has felt himself pulled in all directions by people that he knew on every side to be loving and reasonable people. As hard as 2020 was, I’m convinced that we are entering a new phase that could be equally challenging.”

Assume the Best of Others

This article is somewhat related to the last one. “Cynicism and suspicion, I know firsthand, crawl into our minds and make us traitors to ourselves, dangers to our families, and toxins to our churches. Our suspicions can make us strike at those dearest to us. They contain a self-fulfilling prophecy: the more we suspect, the more reasons we find to suspect; the more we distrust, the more reasons we find to distrust. Every creak of the floor becomes a burglar.”

The Logic of the Filing Cabinet Is Everywhere

It’s always interesting to be made aware of things we otherwise take for granted. Like the lowly filing cabinet.

This is a good little video that considers the most notable effects of the First and Second Great Awakenings.

C. S. Lewis’s Role in The Lord of the Rings

I don’t think we’ll ever get tired of exploring the friendship between Lewis and Tolkien.

Thom Rainer offers some good suggestions here. “It happened yet again. Church leaders fired a pastor because of his social media postings, primarily on Facebook. He even asked me for my opinion before his termination. I told him bluntly he could get fired. His posts were argumentative, political, and, at times, caustic. He didn’t listen to me. He tried to convince me he had to take a stand on these issues. He did. And the church leadership responded as I predicted.”

What Are You Looking For?

Barbara Harper considers what we are looking for and where we can find it.

Flashback: Whether I Sink Too Low or Soar Too High

I wanted to hear the approval of other people. I wanted to know that others had been blessed by what I had said. And right then and there, I made a terrible mistake. I opened Twitter. 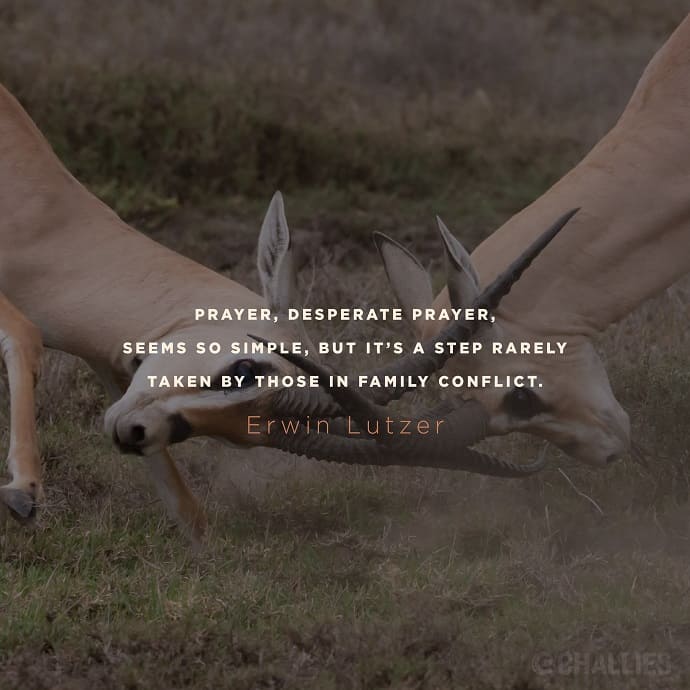 Prayer, desperate prayer, seems so simple, but it’s a step rarely taken by those in family conflict. —Erwin Lutzer