I spent yesterday purposefully walking from place to place in Rome, doing research for a forthcoming project. I walked 23 kilometers, all told, and have planned a similar day today. The research has gone well and I’m excited to eventually share some of what I’ve learned.

Today’s Kindle deals include just enough titles to make it worth your while to take a quick peek.

9 Ways to Raise up Leaders

Mark Dever offers “counsel on how I’ve personally worked to find, encourage, and raise up other leaders in my church, whether to serve in my church or eventually in other churches.”

A Pastoral Lesson from a Generous Widow

Can a Person Choose Their Own Race?

Michael Kruger exposes postmodernism. “Postmoderns claim one thing, and yet do another. They say there is no absolute truth, but, when push comes to shove, they concede there is absolute truth after all. They pretend like reality is a construct of the self, but it turns out they don’t really live like that.”

A Birthday Every Day?

How many friends would you need to ensure it’s somebody’s birthday every day? Here’s the answer to a question I’m quite sure you’ve never asked.

This Is Your Life

Justin Taylor: “Here is an interesting evangelical cultural artifact from sixty years ago, when Rachel Saint (1914-1994)–missionary to Ecuador–appeared on the NBC television show ‘This Is Your Life.'”

“For over three hours, this female Mexican Red Knee tarantula molts its exoskeleton.” For one whole minute, your skin will be crawling.

Here’s a strange story: “Police set up roadblocks in northern Italy after a thief posing as a pilgrim stole tiny fragments of the brain of John Bosco, one of the country’s most revered saints.”

Flashback: The Gospel Was Given for a Time Like This

Is evil winning? I don’t believe it. I can’t believe it. Not when I break from the bad news to focus on the good news. The truth I preach to myself again and again is this: The gospel was given for a time like this. 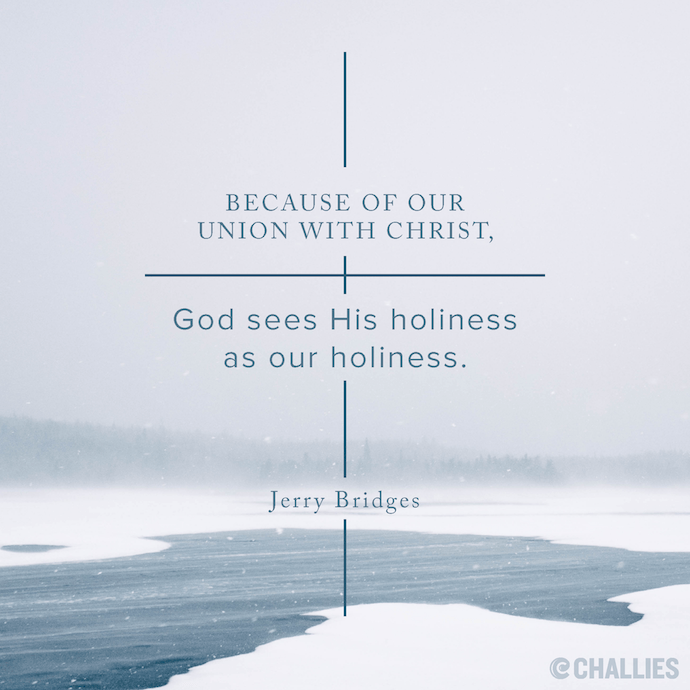 Because of our union with Christ, God sees His holiness as our holiness. —Jerry Bridges