(Yesterday on the blog: Keys To Knowing God’s Will for Your Life)

Chris Thomas: “Stillness can be elusive; a mirage of anticipation that beckons yet fails to deliver. I’ve searched for it, grasped at it, despaired at it, and been surprised by it. Sometimes I’ve forgotten it. But then, like an old friend unseen for a decade or more, stillness creeps up on me in some hidden place and embraces me as though it had been only yesterday that we had said goodbye. Such is the way of stillness.”

The Relentlessness of God’s Grace

The ten minutes after church ends

This is a good challenge. “There’s nothing wrong with being a creature of habit, but many of us have the same routine at the end of a church service as we do at the conclusion of a sporting event or any other public gathering. We gather our belongings, utter some niceties, and shuffle toward the exits. That’s a problem. More specifically, it’s a bad habit.”

What Does it Mean to Examine Yourself Before Taking Communion?

David Kaywood explains how to examine yourself before taking communion. “It’s widely known among Christians that communion should be taken seriously. But sometimes I wonder if God’s people feel an unhealthy amount of angst when coming to the Lord’s table.”

What does it mean to ‘not associate with’ an unrepentant person?

Seth Lewis reflects on an anniversary and says, “in real life, a wedding is not the end of the story. It’s the beginning of a new chapter, one that could easily be longer and more complex than anything that came before it.”

Flashback: Post the Strongest Soldiers at the Weakest Gate 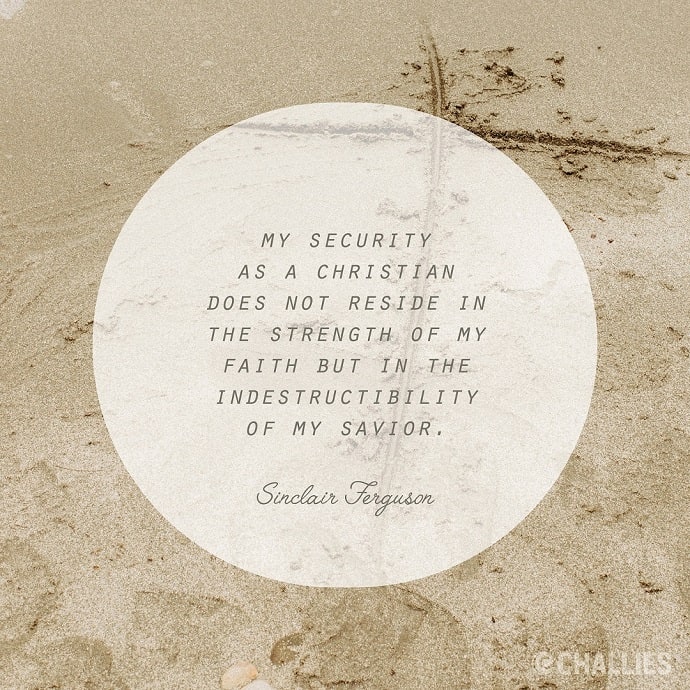 My security as a Christian does not reside in the strength of my faith but in the indestructibility of my Savior. —Sinclair Ferguson