There are a couple of commentaries in today’s Kindle deals; the Galatians volume is a great buy at that price.

(Yesterday on the blog: The Benefits and Drawbacks of Following a Parenting Method)

The Subtle Art Of Growing

Chris Thomas writes about writing. “Though the act of writing has helped, more significantly, understanding why I write has also shaped the craft. For me, writing is a way of saying, and saying is way of seeing. Crafting words helps hone ideas, collecting images to better reflect the greatest subject of them all—the gospel of the grace of God given to us in Christ. I want you to be in awe of God, and I want my writing to point you to him. Writing is for more than self-expression, writing exists to fill our hearts with glorious realities that draw us ever up into Christ.”

It’s Not All Going to Burn

Lore Ferguson Wilbert: “Once, while two friends and I walked the coast of Maine, through tall sea grasses and rock walls on a November day where the wind is more foe than friend, we turned a corner in the path and ran into an older couple enjoying the view too. “It’s a shame it’s all going to burn,” one of my friends quipped to them. He intended to shock them, I think, and not to begin a theological discussion, but I have never forgotten the shock in my own spirit upon hearing those words.”

Face It, You’re Being Watched (Video)

Facial recognition is taking over and there isn’t much we can do about it.

How To Prepare a Sermon: A Layman’s Guide

This may be helpful to occasional preachers. “There are about as many ways to do this as there are preachers, so what I am about to present should not be taken as dogma. It is simply an example from which you may benefit. I also realize that many full-time pastors already have their routine, so I am presenting this as a layman, for laymen.”

“Over the years, these zigzags, the lofty promises and changing stories have become a Musk trademark. In the past, I’ve wondered when and how Tesla’s autocratic founder would “exaggerate too much” and cause shareowners to give the CEO, who owns about 20% of the company, more time with his family and SpaceX.” This is an interesting one about Tesla, the company that may be seeing something others aren’t.

You’ll enjoy this one, I think.

If Not This Forum, Then Which?

“Much has been said about the online life that bears thinking about. More often than not, Evangelical voices are calling us to caution and care about how we come across online. I think the things that have been said are important and, in the most part, bear serious consideration.” While many people (myself included) tend to lament Twitter and the way it’s used, here’s a defense of it.

Flashback: How To Tell if it’s a Prosperity Gospel Church

Prosperity churches tend to align their identity with their senior pastor. If a church’s web site or other material prominently features the pastor, it may be an indication the church is part of the prosperity movement. 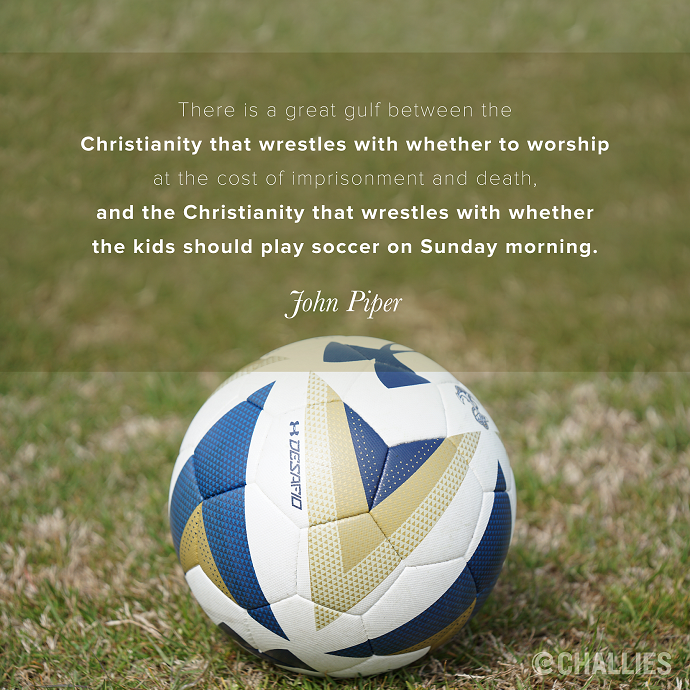