Those who hunt for Kindle deals will find a few options today.

(Yesterday on the blog: Work: Its Purpose, Dignity, and Transformation)

Kevin DeYoung warns against being incautious when it comes to establishing causation. “People are complicated, and history is complicated. We don’t do anyone any favors by pretending that people or the past can be understood and summed up in a single, unifying theory.” Though he applies it to a few areas, he focuses in on issues related to race.

The Mysterious Science of Pain (Video)

What is pain? What causes it? And what’s the relationship between mind and body when it comes to feeling pain? This video answers in brief but interesting fashion.

Heart to heart with Laci Green

Sophie Lee goes “heart to heart” with Laci Green, who has amassed a huge following online. “Laci Green had embraced left-wing activists thinking they were tolerant, open-minded folks. Instead, she witnessed the same qualities for which she had fled Mormonism: ‘I can’t help but see this as another religious zealotry.’”

The Expositor’s Distinction: Tethered to the Text

Can a Christian Lose Their Salvation?

You don’t have to look far to find good answers to this common question. But who better to answer it than R.C. Sproul? “There is no question that professing believers can fall and fall radically. We think of men like Peter, for example, who denied Christ. But the fact that he was restored shows that not every professing believer who falls has fallen past the point of no return. At this point, we should distinguish a serious and radical fall from a total and final fall.”

Why it Is Important Not To Conflate Prophecy and Teaching

Denny Burk carefully explains why it’s important not to conflate prophecy and teaching when it comes to discussions about women preaching. This is a key to discussing the issue with egalitarians but also “soft” complementarians. “Paul treats prophecy and teaching as two different gifts and that he therefore regulates them differently in his churches. Paul never issues a blanket prohibition on female prophecy to men in any of his letters, but he does on female teaching. Why is that?”

Velocity Is Strangling Baseball — and its Grip Keeps Tightening

Sports fans will enjoy reading about how velocity (pitchers are throwing faster than ever before) is changing the game for the worse.

We know that God tells us to raise our children in the discipline and instruction of the Lord—we get that. But what does that actually look like? How can we flesh out that simple framework? 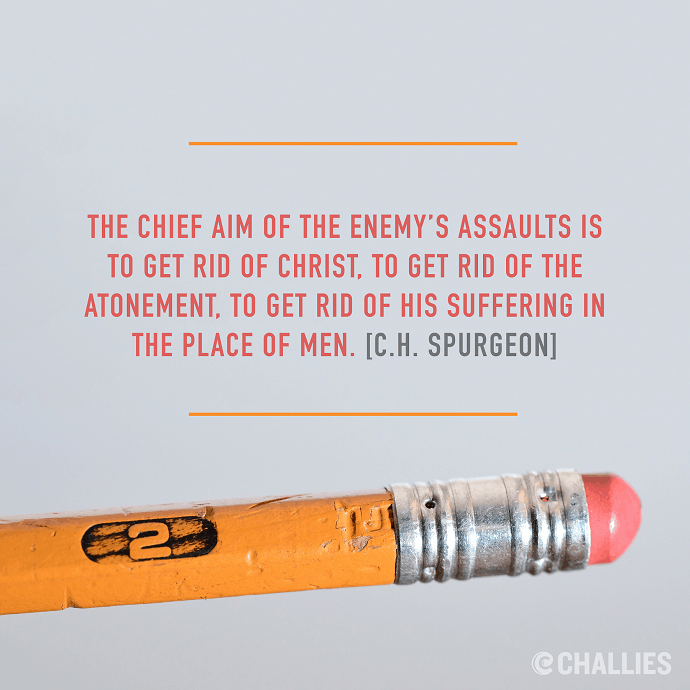