Today’s Kindle deals include several books by Jen Wilkin and one by James White.

Dear Izzy, If Only You Had Behaved Like An Elite Athlete

This makes the point quite clearly. “Look, Izzy, here’s the reality: if only you had behaved like elite athletes who carried out acceptable bad behaviours, you would still have your job. (Sure, you might have received a tap on the wrist, lost some cash, perhaps been suspended for a while, but you wouldn’t have been fired).”

What Do You Mean When You Say Church Plant?

Anna the Anaconda Got Pregnant All By Herself

Fascinating. “On its face, anaconda birth isn’t unusual. Anaconda have no trouble reproducing in aquarium settings, and the snakes living in this Amazon exhibit were no exception. If left to freely breed, green anaconda like Anna can have dozens of babies at a time, which is precisely why staffers at this Boston aquarium had taken great care to keep male and female snakes in separate tanks. By design, Anna’s roommates were all female. She had no contact with males. And yet, she had still, somehow, become pregnant.”

How an Internet Mob Falsely Painted a Chipotle Employee as Racist

CNN reports on a startling example of how things can go so quickly awry today. “That morning, though, she discovered she had become someone else. Strangers were calling her nasty names on social media. Her photo was plastered across internet news sites. A video was circulating online, and she was its villain. In it, she could be seen refusing to serve a group of black men at the restaurant the previous evening.”

We Need a Word for Destructive Group Outrage

Speaking of internet mobs, here’s an idea for what to call that whole thing. “The English language needs a word for what happens when a group of people, outraged by some real or imagined transgression, responds in a way that is disproportionate to the occasion, thus ruining the transgressor’s day, month, year or life. We might repurpose an old word: lapidation.”

43 Quotes About Prayer To Inspire Your Prayer Life

Just like the title says, here are some inspiring quotes about prayer.

I’ve seen a lot of warnings against learning Greek or about the dangers of a little Greek. But I think there’s value in pursuing it. So does Dirk Jongkind. “I give this advice not in order to make things easier, but to make the process more realistic, and more pleasant. Make sure you do not miss the last one!”

Flashback: 3 Truths to Speak To Your Temptation

The only power sin has is the power you give it when you refuse to take hold of the sin-crushing strength of the Holy Spirit. Never fail to remind your sin that it has no authority over you. 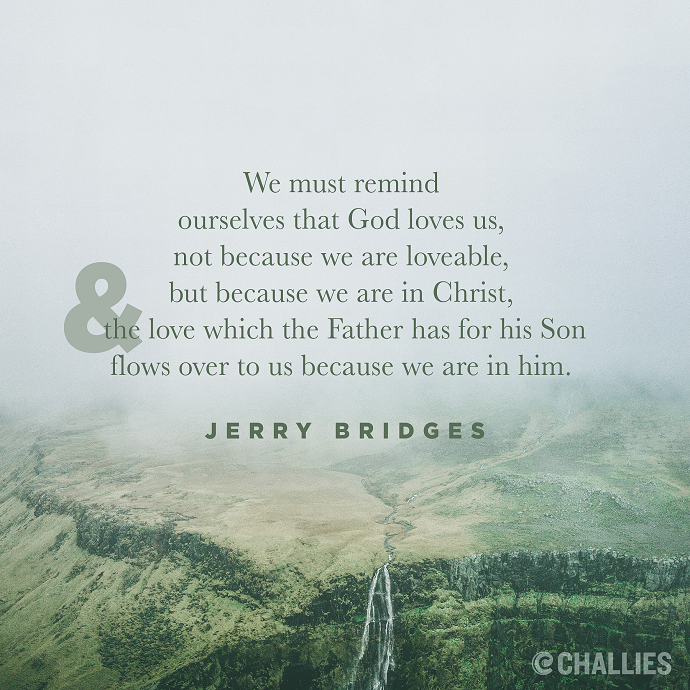