There is once again a solid list of Kindle deals for you to consider today. We’re spoiled.

Those Who Suffer Are My Teachers

“Living as an American in a developing country has forced me to wrestle hard with what I believe. Am I believing an American gospel? Or the actual gospel? Even though it’s easy for me to disdain the misuse of Jeremiah 29:11, how many times have I caught myself thinking, God would never let that terrible thing happen to me? How often have I needed to remind myself, God doesn’t owe me the American dream?”

I thoroughly enjoyed this mother’s reflections on having a grown-up (or nearly grown-up) son. Parents of older kids will get it!

Encyclopedia Brown and the Case of the Mysterious Author

Did you read Encyclopedia Brown when you were a kid? Here’s an article about the mysterious author behind the books. “Most authors would love to be a big name—a Stephen King, a James Patterson, a John Grisham. People buy their books not for the title or cover image or first page, but because it’s the new King, the new Patterson, the new Grisham. Not Sobol. He preferred nobody know who produced all those books.”

You’ll want to read Joe Holland’s article from the most recent issue of Tabletalk. “The ninth commandment isn’t just a commandment for the courtroom. Jesus shows us in the Sermon on the Mount that the Decalogue goes much deeper than we might think, down to the heart level. And in His summary of the law, Jesus taught that the Ten Commandments include both the positive—you shall—even as they state the negative—you shall not. So where does this leave us? For now, it leaves us in a garden.”

10 Ways to Spoil an Apology

Simple, but true, here are 10 ways to spoil an apology.

Who’s to Blame When the Shooter Is One of Our Own?

Carl Trueman writes about the recent shooting at a California synagogue. “This attack at the Chabad of Poway synagogue in California stirred particular interest and questions among Christians since the suspect, 19-year-old John Earnest, was reported to belong to a Presbyterian church. In fact, he was apparently a member of a nearby congregation in my own denomination, the Orthodox Presbyterian Church (OPC).”

The Many Human Errors that Brought Down the Boeing 737 Max

The Verge has a long and interesting article on the 737 Max and the many human errors that brought it down. “The story of the Max is ultimately the story of the Darwinian business cycle where mature companies like Boeing face constant threats from new products, new competitors, and the search for new growth. Sometimes this motivates them to new heights of innovation and progress. Other times, it prompts them to pull everything back in the name of cost-cutting.” (See also this video.)

Flashback: If Only I Had Been Saved By Merit! 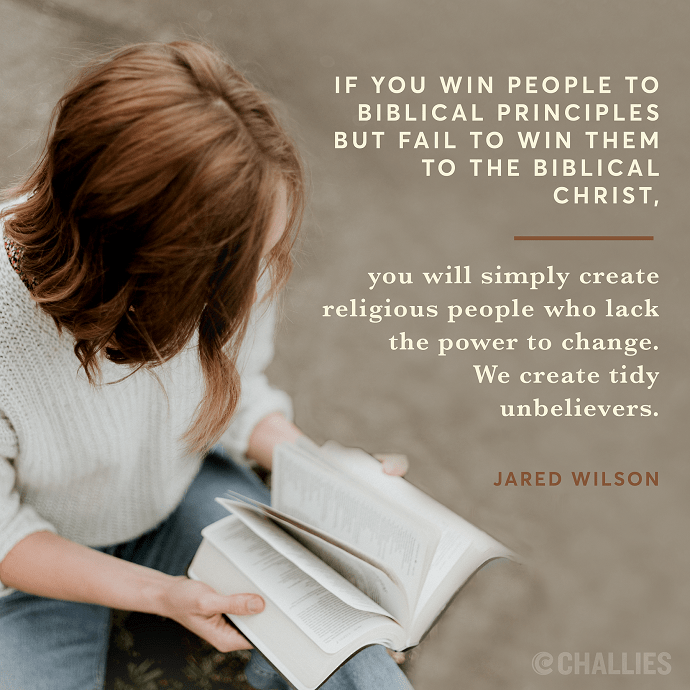 If you win people to biblical principles but fail to win them to the biblical Christ, you will simply create religious people who lack the power to change. We create tidy unbelievers. —Jared Wilson