The God of peace be with you today.

This week Westminster Books has a deal on Michael Kruger’s book Surviving Religion 101.

Don’t miss this neat account of an adoption come full circle. “She found me a few years back through Facebook, approaching with respect and grace. We reached out tentatively at first, then forged a sisterhood nurtured by a gradual opening of hearts around the shared love of a precious baby, now grown.”

Where is the Love?

I had this exact question a few weeks ago (and answered it the same way). “The answer to Question 4 of the Westminster Shorter Catechism – God is a spirit, infinite, eternal, unchangeable in his being, wisdom, power, holiness, justice, goodness and truth– But where is the Love? God is Love (1 John 4:8). It is not as if the framers of the Shorter Catechism didn’t know this. So why omit it?”

The Claim about Homosexuality in the Film 1946 Is Irrelevant

“An upcoming documentary film claims the RSV translators of the Bible wrongly inserted the word ‘homosexuals’ in a New Testament passage back in 1946. The film, titled 1946: The Mistranslation that Shifted a Culture, tells the tale of how a 21-year-old seminary student wrote a letter to the translation team to alert them of the alleged error. Although the RSV translators ended up changing the translation in 1971, it was apparently too late. The film claims that subsequent English translations followed the RSV’s lead and wrongly used the word ‘homosexuals,’ which led to decades of mistreatment of the LGBTQ community.”

We Need to Grow Old Together

Stephen McAlpine: “I don’t want to grow old, period. And I know it will be a challenge to grow old together. It’s confronting. But it’s also comforting. Perhaps the intimacy built up over the previous decades is exactly what prepares us for the rather less arousing intimacy of wiping up after someone when they have soiled themselves or of helping them undress in a way that leads to sleep not sex.”

Why the India/Bangladesh Border Was the Most Complex EVER (Video)

“The word ‘winsome’ is not in the Bible. Yet it’s worth pondering this old-fashioned concept as it relates to the witness of the modern-day church. A winsome life is attractive and inviting, exactly the sort of life every Christian should aim to lead.”

In this one George Sinclair reflects on answered prayer.

Flashback: 2 Ways To Look at the People in Your Church 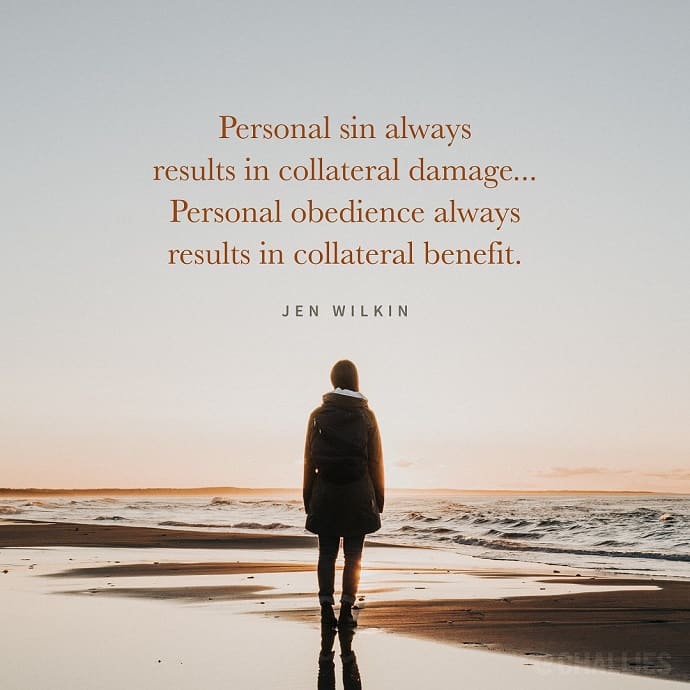