The Worst Time to Plant a Church

Beware of Your Mother’s Doilies

This is a question worth asking. “The grand but highly life-disrupting commands of Jesus inspire us in our 20s, but somehow by our 30s and 40s the cost of those commands makes us want to sink into a comfortable armchair and conjure up other less-costly paths of obedience. How does a 22-year-old so passionate about reaching the nations morph into a 48-year-old who cannot imagine living abroad for the King?”

What if the Light at the End of the Tunnel is Just More Tunnel?

“But what if that light at the end of the tunnel is…just more tunnel, or a light shrouded in a veil, or not a light at all. What if the grief never ends? The sense of loss follows you. How do you thank God then?”

The Power of Words

“Each day, you and your spouse decide how you will talk to each other. Will you build each other up with your words, or tear each other down? How will you speak to each other in public, and in private? What words will you use as you work through conflict?”

When There Are No More Volunteers

This is worth considering, and not just in America. “A live and pressing question we face as Americans is this: Will younger citizens be prepared, not to mention willing, to step in and maintain so many of the things we take for granted as Americans who rely on volunteers?”

Not Just Me and My Bible

“There is profound danger in being disconnected from Christian tradition. Prosperity preaching, bizarre personality cults, rigorous legalism, and freewheeling libertinism are all poisons passed along to unsuspecting Christians in part because of biblical preparation that has abandoned the wisdom of the ancients.”

Flashback: Oh, How I Love the Law! 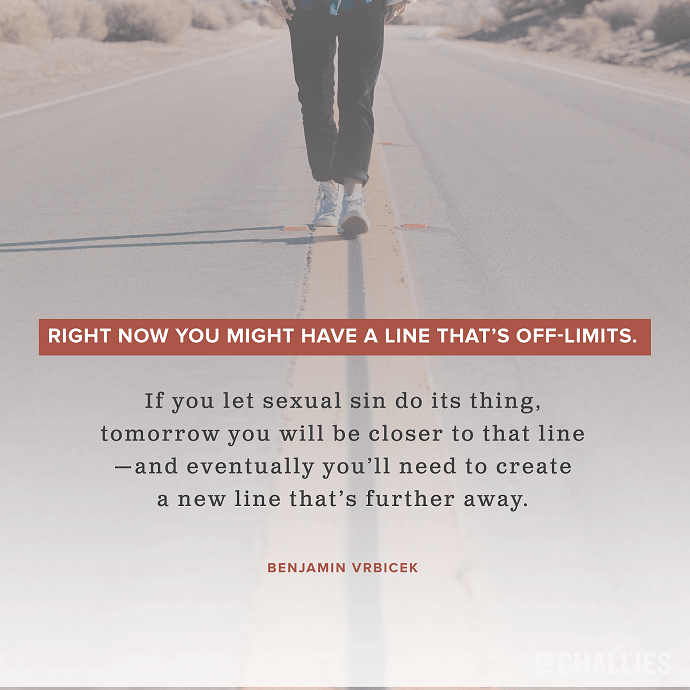 Right now you might have a line that’s off-limits. If you let sexual sin do its thing, tomorrow you will be closer to that line—and eventually you’ll need to create a new line that’s further away. —Benjamin Vrbicek